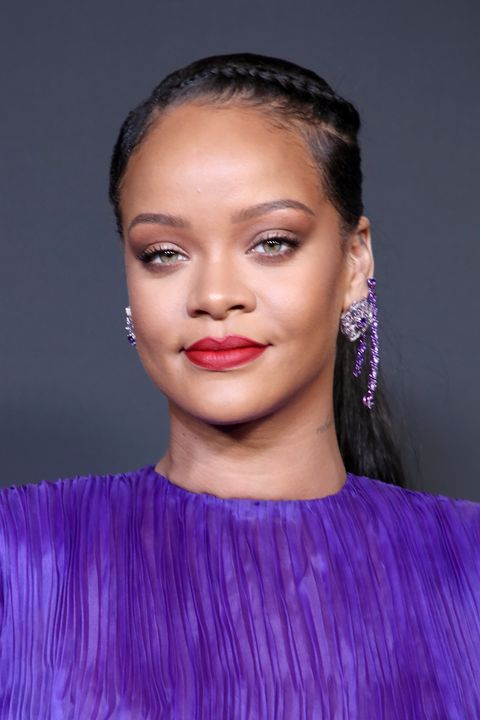 On Friday evening, Rihanna posted on Instagram to express her feelings after 46-year-old George Floyd died after a Minneapolis police officer pinned him to the ground and pressed his knee into his neck for more than eight minutes, despite protests from Floyd that he couldn’t breathe.

“For the last few days, the magnitude of devastation, anger, sadness I’ve felt has been overwhelming to say the least!,” Rihanna wrote. “Watching my people get murdered and lynched day after day pushed me to a heavy place in my heart! To the point of staying away from socials, just to avoid hearing the blood curdling agony in George Floyd’s voice again, begging over and over for his life!!! The look of enticement, the pure joy and climax on the face of this bigot, murderer, thug, pig, bum, Derek Chauvin, haunts me!! I can’t shake this! I can’t get over an ambulance pulling up to an arrest, a paramedic checking a pulse without removing the very thing that’s hindering it! Is this that fucking normal??? If intentional MURDER is the fit consequence for ‘drugs’ or ‘resisting arrest’…then what’s the fit consequence for MURDER???! #GeorgeFloyd #AhmaudArbery #BreonnaTaylor”

Earlier this year, Rihanna gave a moving speech at the NAACP Awards, where she spoke about the difference she hopes to make with her foundation, the Clara Lionel Foundation, when it comes to ongoing, institutional racism.

“If there’s anything I’ve learned, it’s that we can fix this world together,” she said. “We can’t do it divided. I can’t emphasize that enough. We can’t let the de-sensitivity seep in—the ‘If it’s your problem, it’s not mine.’ ‘It’s a woman’s problem.’ ‘It’s a black people problem.’ ‘It’s a poor people problem.’ How many of us in this room have colleagues and partners and friends from other races, sexes, religions? Show of hands? Well then, they want to break bread with you, right? They like you? Well then, this is their problem, too. So when we’re marching and protesting and posting about the Michael Brown, Jr.s and the Atatiana Jeffersons of the world, tell your friends to pull up.”

Hilary Weaver
Hilary Weaver is a freelance writer based in New York who writes about politics, queer issues, Meryl Streep, Glenn Close, and every woman the Queen has ever made a dame. 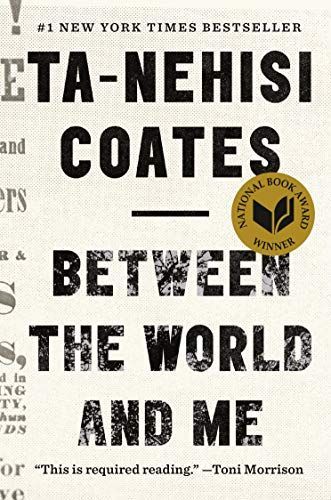 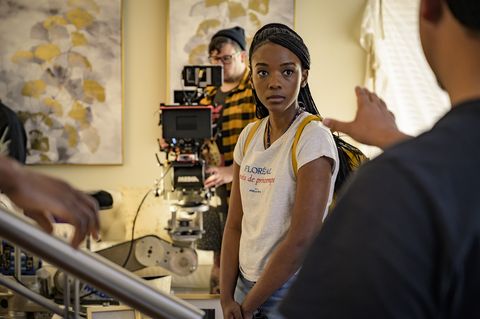 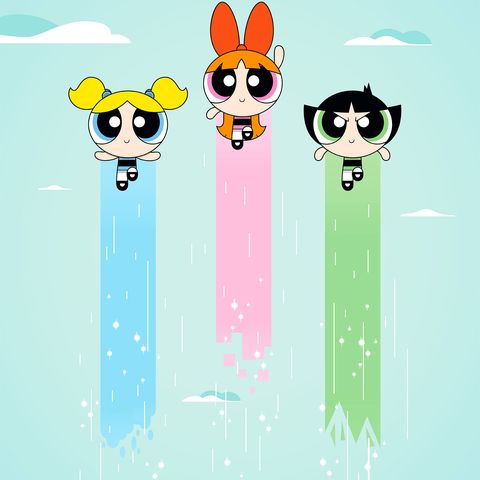