Governorship candidates of opposition political parties in Delta State, under the umbrella of the Coalition of United Political Parties (CUPP) and the Inter Party Advisory Council (IPAC), are lamenting the “wicked and unnecessary” delay in settling them for the roles they played in ensuring the reelection of Ifeanyi Okowa in the just concluded March, 9 governorship and house of Assembly elections.

SaharaReporters reliably gathered that a few days to the March, 9, 2019 governorship and house of assembly elections, CUPP and IPAC, through the office of the Secretary to the State Government (SSG), reached an agreement with Okowa to work for his reelection and were guaranteed a payment running into several millions of naira.

Lamenting the “deliberate act” by Ovie Agas, the SSG, to frustrate the release of the money, a governorship candidate of one of the opposition political parties, who preferred not to be named, said: “We the candidates of the opposition parties in Delta State reached a compromise with Governor Okowa through the office of the SSG and a few other government officials to work for Okowa’s reelection with a settlement package.

“You know our parties do not have weight like the PDP and APC, and decided during one of our meetings in CUPP and IPAC to have governorship candidates we can use in negotiating for some benefits with Governor Okowa, which we know has the ‘knife and the yam’ as far as the state treasury is concerned. But to our greatest surprise and disappointment, after all the agreements reached and elections concluded, and Okowa declared winner, the SSG is frustrating all the efforts to get our settlements as agreed.”

“Actually, the idea for the floating of the governorship candidates was mooted by the state chairman of Inter Party Advisory Council (IPAC), Fred Obi, and the newly appointed Special Assistant to the Governor on Inter Party Relations, Efe Tobor, who doubles as state chairman of (CUPP) in collaboration with the Senior Special Adviser on Political Matters to the Governor, Festus Ochonogor. Obi and Ochonogor and the SSG have always hijacked money meant for opposition political parties in the state, especially grants.

“The SSG, Ovie Agas, wants to play a fast one on us, but we shall resist his antics with the last drop of our blood. We are supposed to get our settlements this week, but Agas is trying to play a dirty fast one on us. For some days now, the office of the SSG in Asaba has turned to Mecca by the members of political parties, especially the opposition. They have besieged the office for collection of the bargain reached with the state government for the reelection of Governor Okowa and as we talk, it seems we have been deceived.”

A few days after the elections, the opposition parties, under the umbrella of IPAC, addressed a press briefing in Asaba, where they said “the governorship election was free and fair and a true reflection of the will of the people”.

Calls and messages put across to Agas, as well as Obi and Tobor, were not responded to at the time of filing this report. However, a political associate tof the SSG confided in our correspondent that there is conflict between the SSG and the governorship candidates over the issue. 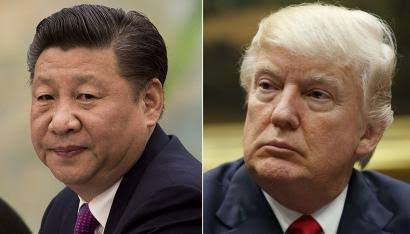 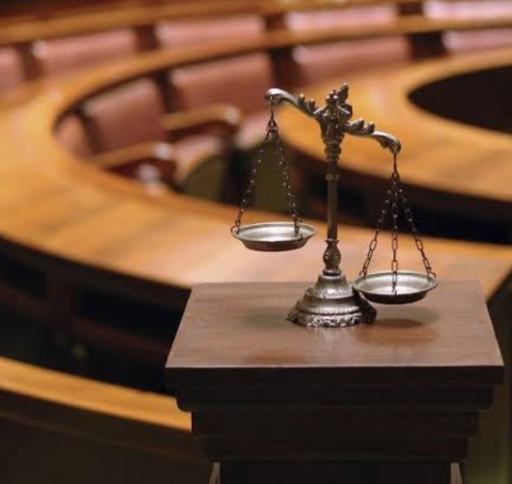 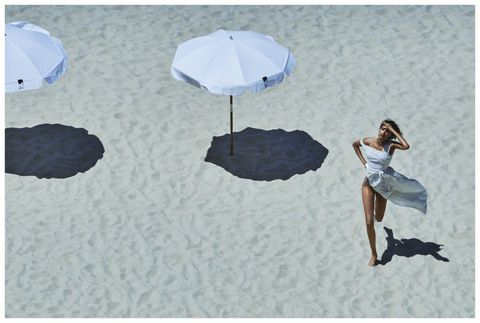