He stated this in his congratulatory message on the occasion of Obasanjo’s 82nd birthday on Tuesday.

Obasanjo had stressed that he would not refrain in his criticism of Buhari. However, in a statement issued by Garba Shehu, Senior Special Assistant on Media and Publicity to the President, Buhari referred to Obasanjo as a “great patriot who deserves accolades” for his contributions to national unity.

According to Buhari, Obasanjo is “a passionate and great patriot who deserves accolades for his immeasurable contributions to our democracy and national unity.”

He continued: “Regardless of our political differences with Obasanjo, I still hold him in the highest esteem because his contributions to the development of the country overshadow those differences.

“Chief Obasanjo gave a good account of himself and inspired his juniors with his wit and other leadership skills.

“Nigeria’s successful transition to democratic rule in October 1979 was one of Obasanjo’s remarkable contributions to national development.

“As he celebrates his 82nd birthday anniversary, I wish Chief Obasanjo more good health, knowledge and wisdom in the service of Nigeria and humanity.” 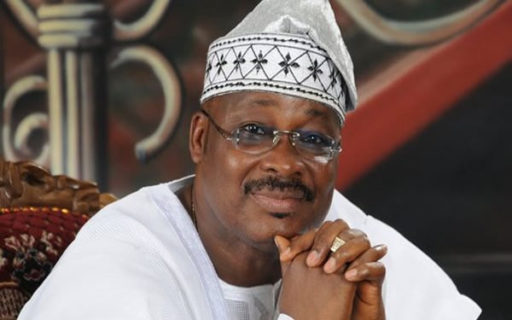 Ajimobi’s burial has been postponed — Aide 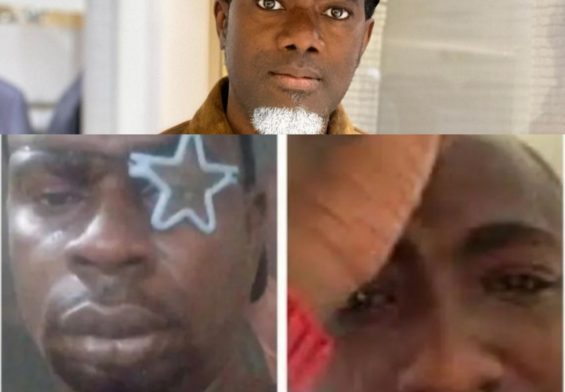 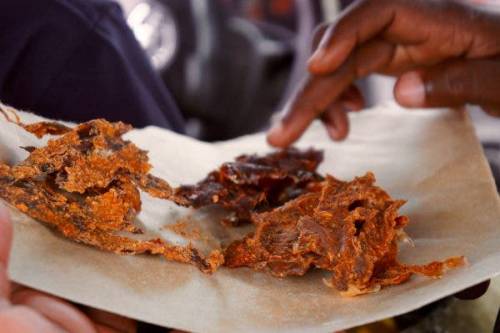