The Acting Chairman, Economic and Financial Crimes Commission (EFCC), Mr Ibrahim Magu, on Monday urged the Senate to increase budgetary allocation to the commission to able it function effectively.

Magu made the plea in Abuja while defending the commission’s 2017 budget before members of Senate Committee on Anti-Corruption and Financial Crimes.

He pointed out that the commission’s 2017 proposal had been reduced by the Budget Office from N18.8 billion in 2016 to N17 billion, representing 8.5 per cent slash.

He said that if the 2017 allocation was not increased, operations of the commission would be hampered.

He urged the committee to increase in the personnel cost from N7 billion to N9.7 billion to accommodate the proposed recruitment of 750 cadets in 2017 and the 530 already recruited in 2016.

He also called for urgent completion of the commission’s head office in Abuja, saying that its present office arrangement was impeding effective operations.

In his remarks, Chairman of the committee, Sen. Chukwuka Utazi, commended the EFCC for its efforts in the fight against corruption.

However, he urged officials of the commission to put in their best to save Nigeria from destructive tendencies of corruption.

Utazi advised the commission to interface with the National Assembly and have a good communication relationship.

He queried the general presentation of the commission’s budget and cautioned it against running to the presidency always to seek for extra funds or intervention. 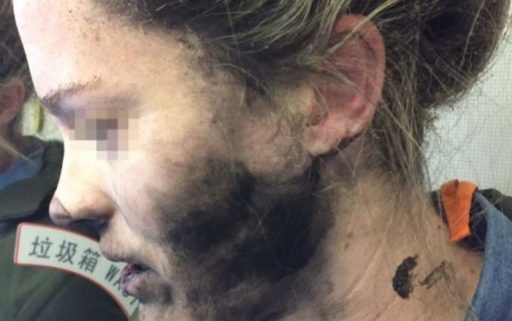 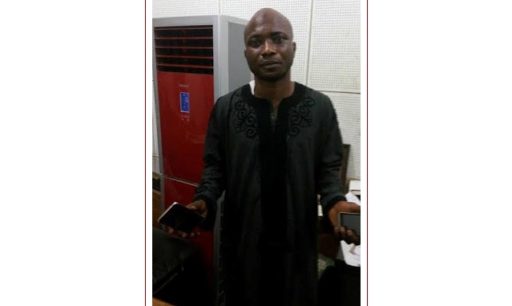 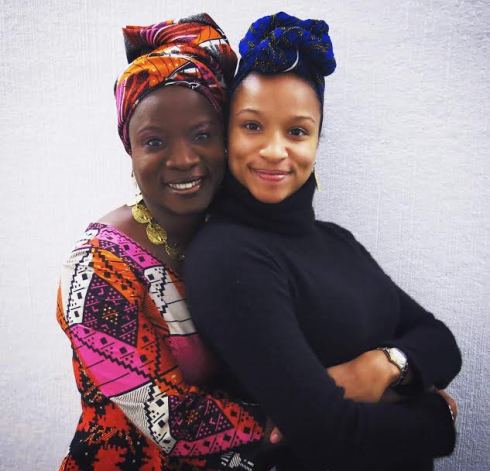