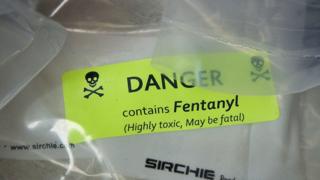 US Customs and Border Patrol (CBP) has announced their largest ever seizure of the synthetic opioid drug fentanyl.

Agents on Saturday found 254 lbs (114kg) of fentanyl, as well as 395 lbs of methamphetamine in a lorry at an official US-Mexico border crossing.

A “false floor” was found in the produce truck, said Michael Humphries, who commands the Nogales checkpoint on the Arizona-Mexico border.

The lorry’s Mexican driver has been arrested and charged with drug dealing.

According to Mr Humphries, the cargo of fentanyl had an approximate black market value of $3.5m (£2.6m) and is considered so deadly that even a few salt-sized grains of it could kill a person.

According to the US Centers for Disease Control, fentanyl is the drug most involved in fatal overdoses around the country, accounting for around 18,000 deaths in 2016. 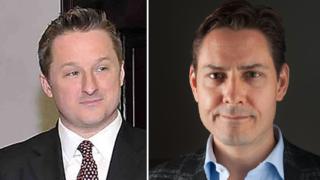 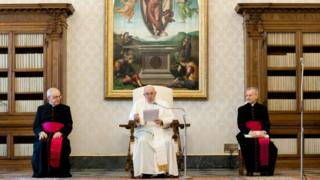 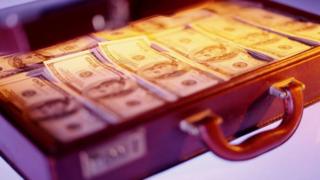