Residents of 57, Egerton Square, Oke Arin, Lagos, have said the real reason for the collapse of a building in the area on Monday is that the Lagos State Building Control Agency (LASBCA) engaged the services of quacks to bring down houses marked for demolition in the wake of the Ita Faji building collapse.

However, a witness, Adesesan Oladejo, who spoke with SaharaReporters, said: “I live in the next building. The building authorities came on Sunday that they wanted to demolish this building here. Around 1pm, they brought some ‘Mallams’ here and they started demolishing.

“Instead of them to demolish from the top, they started from the bottom. It was the way they were doing it from beneath and the fact that they were so unprofessional that made the building collapse on them. You can see the roof is still intact. They didn’t start from the top, but we thank God. They were four victims; two were badly injured and are in the hospital and two are completely okay.”

He added that the building had been earlier marked for demolition.

SaharaReporters observed that most of the workers did not have any form of safety gear such as gloves, helmet or even reflective vests. There was also no sophisticated equipment in sight as they continued working with bare hands and sledge hammers.

Another resident, Mrs. Agboola, who was leaving her apartment in-between the collapsed building and buildings being hacked down by the workers, corroborated Oladejo’s account.

“On Sunday, they came and asked everybody to come down. They forced everybody out. Some were angry that they didn’t give them any notice. So, on Monday they came and I was on the second floor of my house. I heard a loud bang and I became scared and went outside with my baby. It was just a little distance from our building, which is next to the one that collapsed when I heard a loud bang and the building came down,” she said.

Investigations by SaharaReporters revealed that more buildings had cracks and in some cases, they were supported by thin pillars, but they had not been marked by the government because the owner of most of the unmarked buildings is someone from the Sanusi Olusi Chieftancy House, a powerful and well-connected family in Lagos.

When the representative of the LASBCA was approached for comments, he declined and walked away. 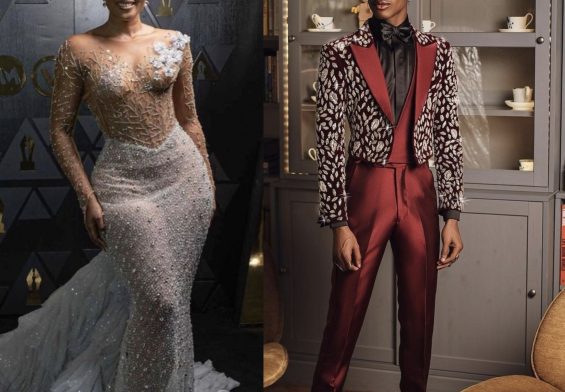 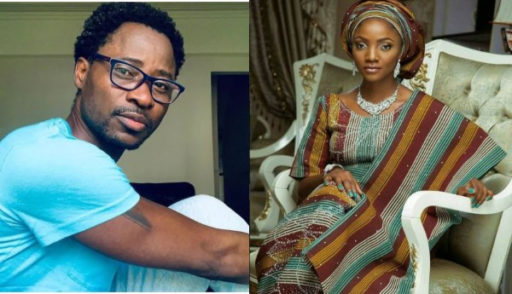 You are a hypocrite, you promote local homophobic violence 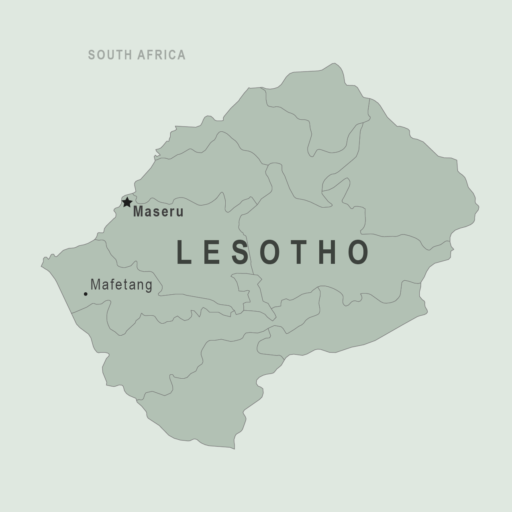