Ray J (William Ray Norwood Jr. known by his stage name Ray J, is an American singer, songwriter, television personality and actor. ) is in the hospital and angry at UK “Celebrity Big Brother” for letting him suffer for days in extreme pain to the point he blacked out before getting any medical assistance. After his complaint of neglect, he got kicked out of the house just 1 week after the show started.
According to  TMZ, 3 days ago, Ray J developed “extreme tooth pain” and complained to cast members and producers about his pain.
Sources connected to Ray J, say producers initially didn’t believe him and ignored his complaints and ordered Ray to continue shooting the show.

The next day, cast members felt the situation was so bad they refused to continue shooting until Ray J got medical help.

A dentist came to the set, the next day and gave Ray 8 painkillers, 4 of which he was to take immediately and the remaining 4 the next morning. They say Ray woke up Tuesday in unbearable pain, took the remaining 4 pills and then pleaded for help.
Finally, producers agreed to take him to the hospital but on the way out of the house he blacked out. Ray is currently at the hospital with an abscessed tooth, a cracked filling in another tooth, and a severe gum issue.

Now that he has been kicked off the show, the $1 million that was promised to him may now been in jeopardy (danger of loss, harm, or failure.). 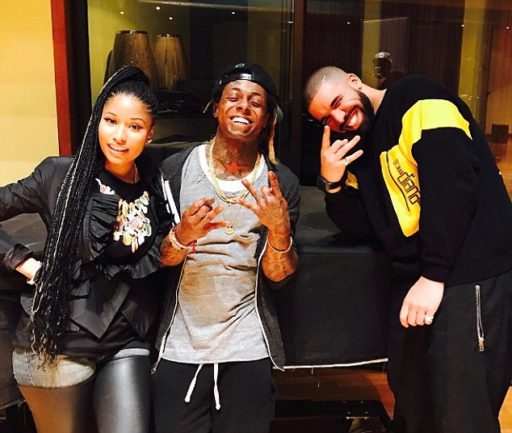 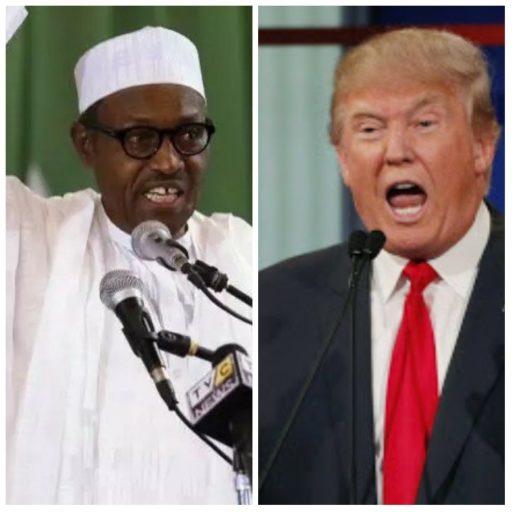