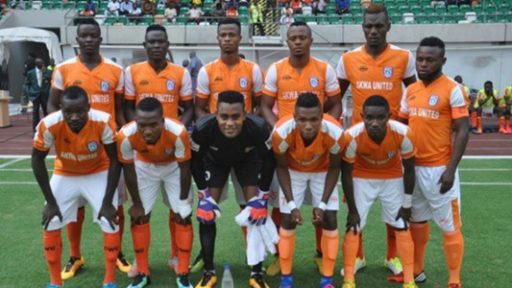 Players of Rangers International FC of Enugu have said that the home win against El-Kanemi of Maiduguri have put them in a psychological victory ahead of the match day four of Nigeria Professional Football League (NPFL) clash against Akwa United in Uyo on Wednesday.

The club’s media officer, Foster Chime revealed that the players have shifted their focus to Akwa United encounter and resolved to pick the maximum points to maintain their winning formula.

According to the players, the away draw with Nasarawa United followed by the victory over El-Kanemi have brought back their winning mentality and geared them towards reclaiming the number one spot in the league as the reigning League Champions.

The players believe that the return of the likes of Chisom Egbuchulam, Odah Onoriode and Ugwu Nwadiegwu will propel them to another league title this season.

The club’s technical adviser, Imama Amapakabo described Rangers’ 1-0 victory over El-Kanemi on Sunday as a morale booster for his players to confront Akwa United.

An optimistic Amapakabo said that “the issues of goal  scoring will soon be a thing of the past  as the technical crew is leaving nothing to chance in correcting the problem of missing scoring chances even when a lot of chances were created.”

Imama believes that the lapses observed in the team’s first two games will be corrected in the subsequent matches as he assured Rangers fans that the club will continue its winning feat. 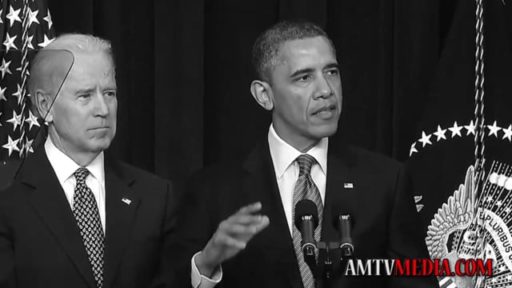 In a place of need, an unhealthy contradiction (Absence of Obama) 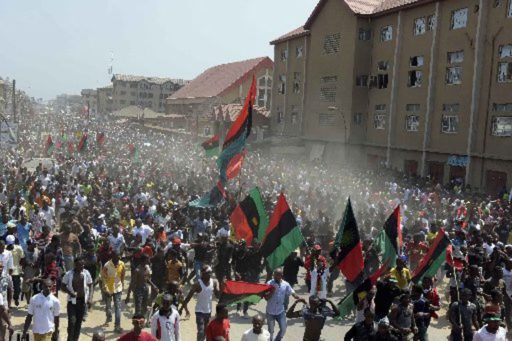