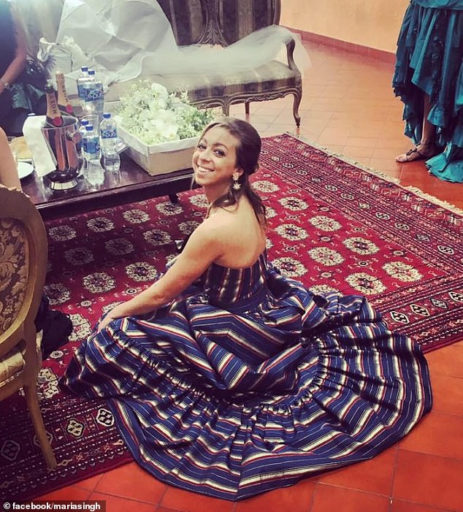 Princess Maria Galitzine, the daughter of Archduchess of Austria has died at the age of 31 after suffering a cardiac aneurysm.

The young descendant of the last Austrian emperor was living in Houston with her chef husband Rishi Singh and their two-year-old son Maxim when she suffered a fatal cardiac aneurysm on May 4, just six days before her 32nd birthday. 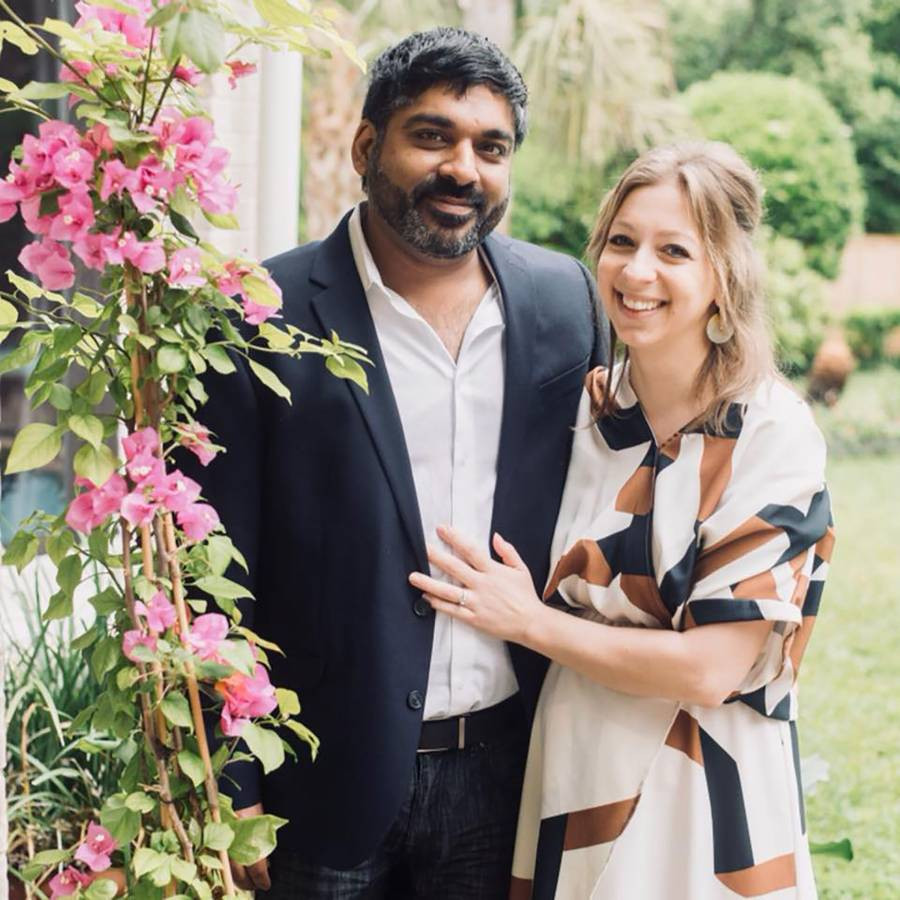 The news of her death was confirmed in an obituary in The Houston Chronicle published on Wednesday night.

The obituary read: ‘Our Maria passed away in the Houston morning of Monday, May 4th, 2020, from a sudden cardiac aneurysm.

The mother-of-one was laid to rest last Friday in Houston. 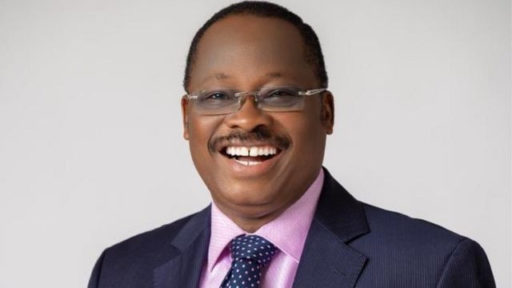 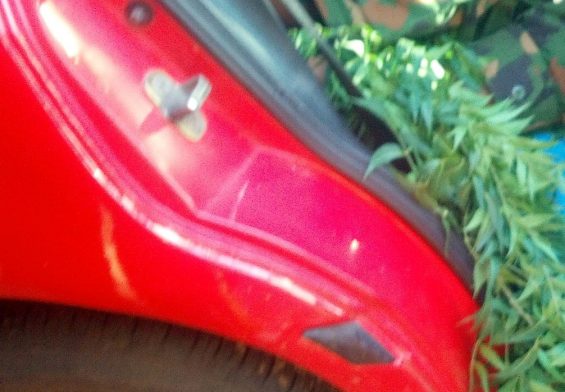 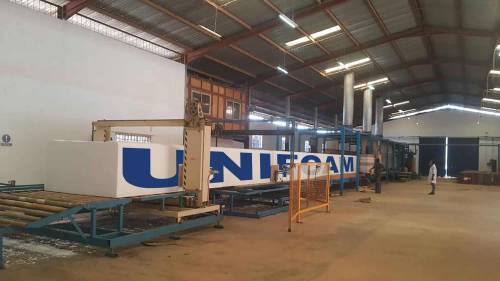 We Work Like Slaves, Nigerian Workers In Lebanese Company Cry Out Over Maltreatment