The Presidency has ordered an immediate probe into the incident, involving the helicopter carrying Vice President Yemi Osinbajo.

Osinbajo was aboard the chopper, on his way to Kogi for a campaign rally, when the helicopter crash-landed in Kabba.

While landing at the Kabba Stadium, the helicopter is said to have “suddenly skidded sideways, until it halted on its side few metres away from the intended resting spot”.

Also aboard the chopper were the Minister of State for Labour and Productivity, Professor Stephen Ocheni, senior presidential aides, security officials and the crew, bringing the total number of people on board to 12. Everyone disembarked safely.

A statement by the presidency on the probe, issued on Saturday night, read: “As is procedural, a full investigation into the causes of the incident would be conducted by aviation authorities.”

Also, Caverton Helicopters, owners of the chopper, issued a statement on Saturday night on the matter, noting that the relevant authorities had been duly informed and the incident would be investigated. 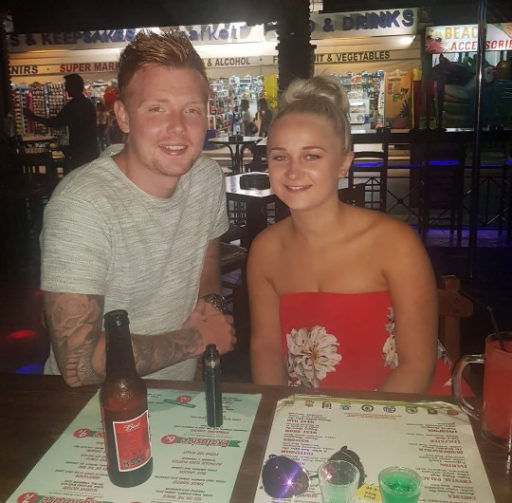 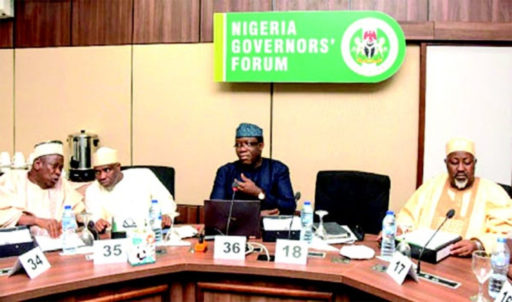 Governors to meet over financial autonomy for state judiciary and legislature

Tension In Jos As Reprisal Attack Kills Many, Houses Burnt