The Kaduna State Police Command says 61 cattle have been recovered at the Kwanar Ugara area of the Buruku-Kaduna Road in the Chikum Local Government Area of the state.

The cows were suspected to have been stolen.

Speaking to newsmen on Saturday in Kaduna, Ahmad Abdurrahaman, the state Commissioner of Police, urged members of the public whose cattle might have been stolen to come with proof to retrieve them.

“The police intercepted and took the animals to Buruku Divisional headquarters. The command, therefore, wishes to inform members of the public whose cattle might have been stolen or rustled to come to the command with proof of ownership for possible identification,” he said. 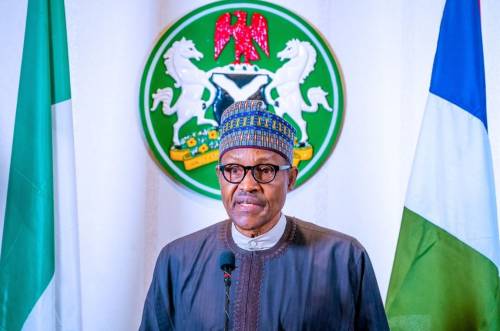 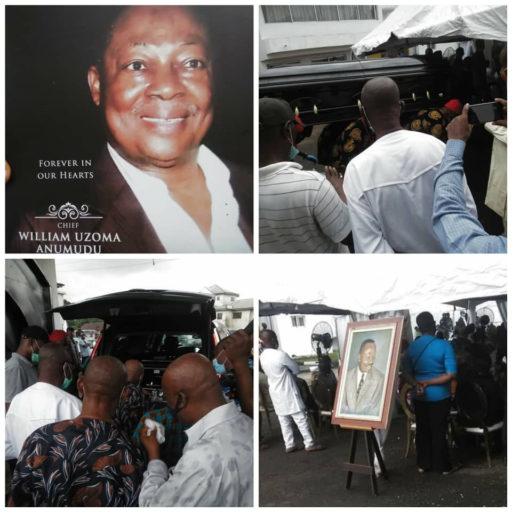 First photos from the funeral of billionaire businessman, Willie Anumudu 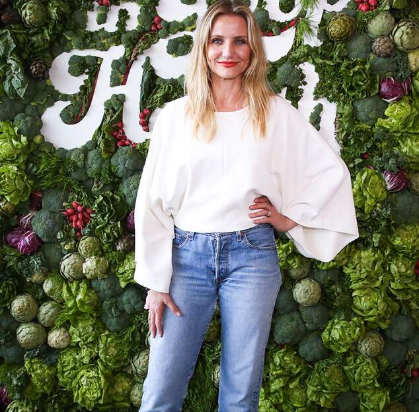 Cameron Diaz says she found peace after retiring from acting