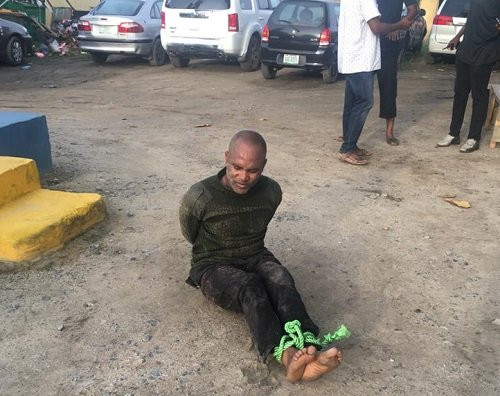 The Lagos state police command says Monday Gabriel, the police inspector who opened fire on his colleagues in the early hours of today, May 31, showed signs of mental depression and has been sent to the Police hospital for proper medical evaluation.

In a statement released this afternoon, Bala Elkana, spokesperson of the state police command, said a Sergeant, Felix Okago, was killed in the unfortunate incident while others officers who were at the scene, escaped unhurt.

”On May 31 2020 at about 4.30am, Area A Command received a distress call that one Inspector Monday Gabriel from No 21 Police Mobile Force Squadron Abuja, on Special duty in a Federal Government facility in Ikoyi Lagos, went berserk and started shooting sporadically.

One Sergeant Felix Okago who was on Special duty with the Inspector, died from the gunshot injuries while others escaped unhurt. In an attempt to escape, he took a patrol van and headed towards third mainland bridge, shooting as he was escaping.

He was intercepted by Policemen from Bariga Division along Akoka, disarmed and handcuffed. The rifle and vehicle were recovered. The corpse of the deceased Sergeant is deposited in the mortuary for autopsy while the Inspector is taken to Police Hospital for medical examination as he presented signs of mental depression. ”the statement read in part

”The Command deeply condoles with the family of the fallen colleague who paid the supreme price in service to his fatherland.” the statement concluded 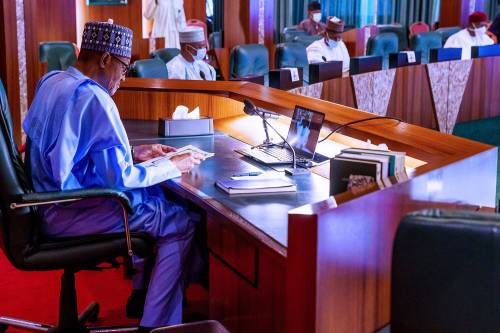 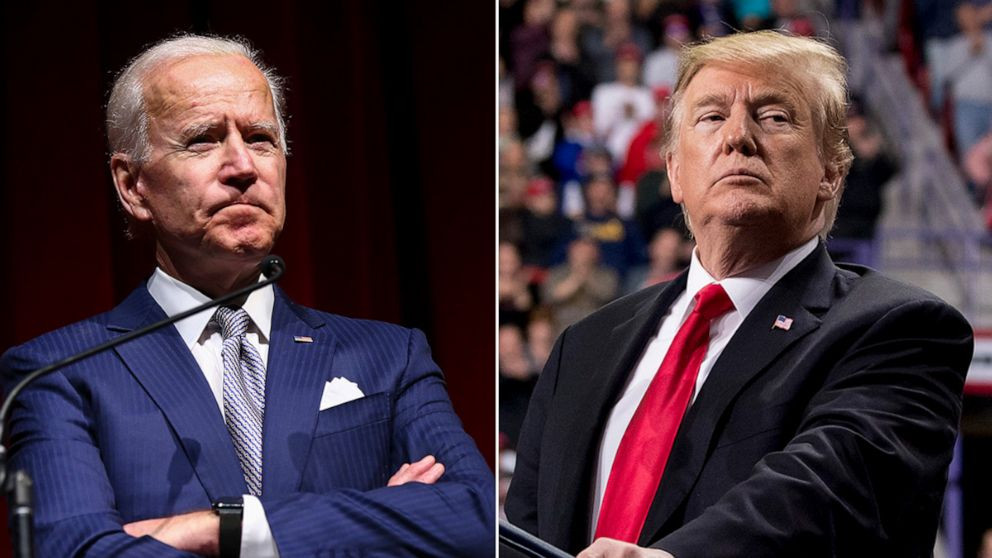 He is using American military against American people 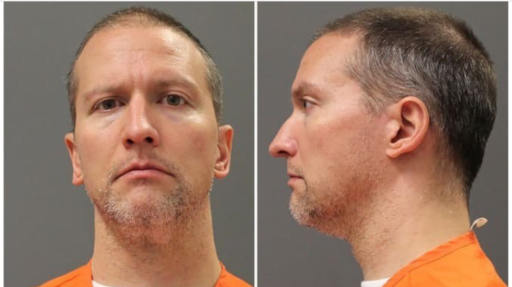