A 65-year-old man, Ahmadu Garba, and two others were on Monday paraded by the police for raping an 11-year-old girl in Taraba State.

Names of the two others were given as Abubakar Bala, 37, and Suleiman Ahmadu, during the parade in Jalingo, the state capital.

Garba, was reported to have kidnapped the victim, kept her in his custody for three months while raping her repeatedly.


He also used her for commercial sex work apart from offering her to his two accomplices, according to a police report.

Spokesperson for the police in the state, DSP David Misal, confirmed that the minor had lived in Garba’s custody for three months.

He said, “Besides abusing her for the past three months, Garba had fantasized collecting money to allow others have carnal knowledge of the minor.”

Misal, who said they swooped on Garba following a tip-off, further assured that the police were on the trail of everyone involved in the crime.

All three suspects have confessed to the crime. 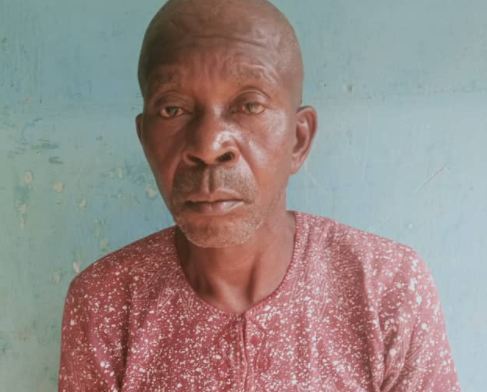 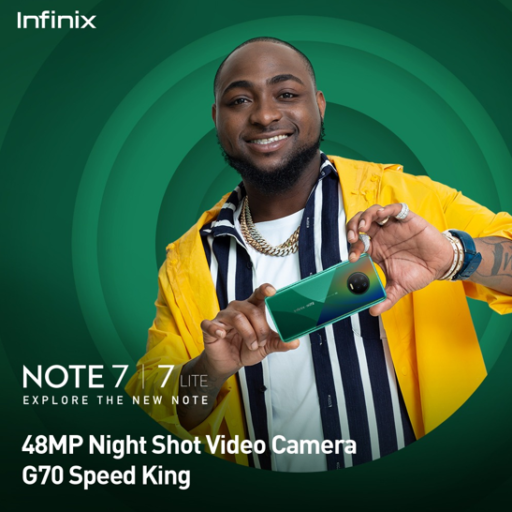 China is a victim and not a culprit