Four school children were killed and 18 others injured when a passenger bus and taxi collided at Ntuzuma, near KwaMashu, South Africa on Wednesday morning

Exact detail to the crash and preceding events is still speculative and will form part of the police investigation.

Emergency services arrived at the scene and were faced with absolute carnage. On impact, the side of the taxi was ripped off and debris was found over a large area . The crumpled remains of the taxi had come to rest on the sidewalk about fifty metres from the Bus.

After triaging the injured it was found that four children tragically died on impact, a fifteen-year-old –boy had sustained life-threatening injuries , seven people were seriously injured while ten escaped with minor injuries.

The critically injured patient was placed on a ventilator and after he was immobilised they airlifted him to a specialised hospital for the care that he required. The other patients were treated by various services at the scene before they transported them to hospitals and clinics for treatments. 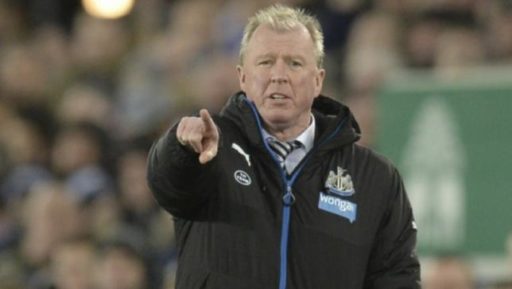 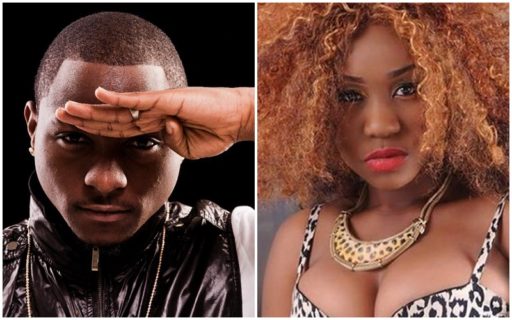 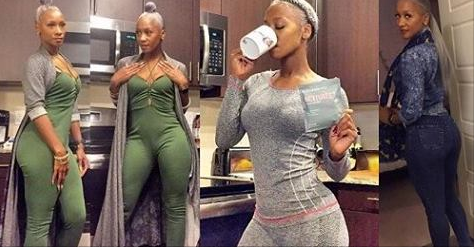