Photos: 12-year-old girl & her aunt tortured by elders in Akwa Ibom over allegations of witchcraft

A 44-year-old woman, Ms. Mercy Ekwere from Edo Esit Eket escaped death on Monday, February 6th, after police distribute or spread witch-hunters who cordoned or prevented her, tied her hands and legs, then tortured her with sticks and machetes to a state of coma.

Her ordeal began after her 12-year-old niece was dragged to the town hall and underwent questioning and torture over allegations of witchcraft as a result of the death of a 5-year old child.
[Widget_Twitter id=”1″] 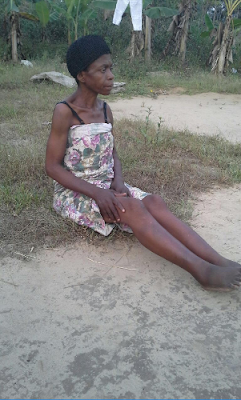 After a lengthy torture, the twelve years old girl was forced to tell the witch-hunters that her aunt, Ms. Ekwere, took the deceased child to the coven and strangled her to death.

Ms. Ekwere who is married to a man in a small community in the main Eket town, Akwa Ibom was lured by two emissaries who visited her in the early morning of Monday to inform her that the village head was looking for her with matters related to family disputes. 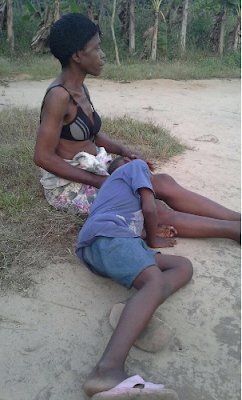 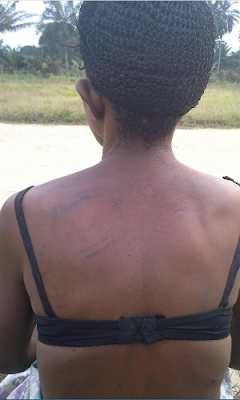 Ms. Ekwere said that as she arrived the scene, she was hurled with insults and abuses by a mammoth crowd and was not given a chance to say anything, only for a mob to descend on her mercilessly with any available weapon in their hands.

“I was shocked to see a big crowd who started calling me uncanny names, spat and threw stones at me. They did not allow me to say anything. A group of young men with sticks and rod gathered around me and began to hit me… I begged them to stop but my plea fell on deaf ears,” Ms Ekere narrated.

“They’re asking me different questions. ‘Why did you kill that small child?’ ‘Who’re your colleagues in the coven?’ How many people have you tied in the witch coven?’ They brought the corpse of a little child and place on my body and asked me to resurrect her. They put the dead child in a small open container, bathed and gave me the water to drink. Meaning that, if I was responsible for the child’s death, I would also die soon. 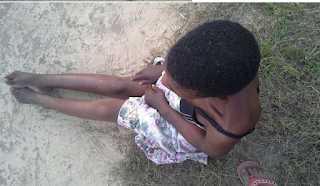 “In spite of that, they continued to beat me. A man came with a big stick and hit my head, the whole place became dark and I fainted. Policemen, invited by my brother Emmanuel Ekwere, to rescue his child who was making the false confession came and woke me up. I did not see those who were beating me again. I got a bike and returned to my husband, but he told me to leave his house as he has no room for witches…” she added.

When she returned to her husband, she was not allowed entrance to the house. Her five years old son from her late ex-husband was also asked to join her. But the man kept the eleven-month-old child which is the only child that they both have together.

Ms. Ekwere said since she did not have a place to sleep, she went and slept in a small local market with open shades. To her chagrin, three men who were among those who wanted to kill her came there on a motorbike with matches and sticks.

On spotting them, she ran into a bush with her son and made her way to the CRARN Children Centre in Ikot Afaha, Eket, where she has been given a temporary refuge as there’s no sanctuary in Nigeria for such older people stigmatized as witches or brutalized and rendered homeless in the name of witchcraft. 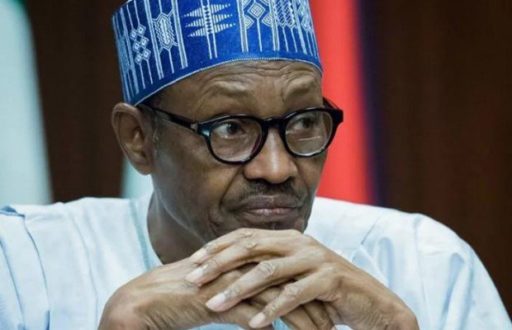 We never protested against Buhari – Nigerians in UK 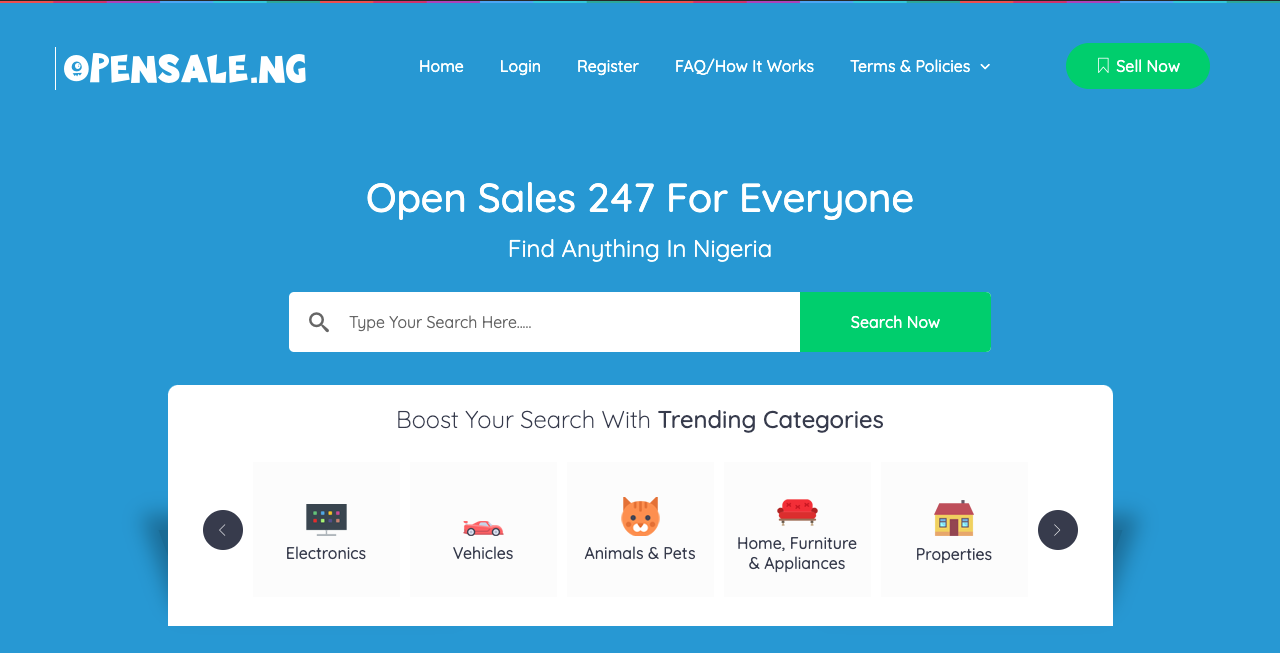 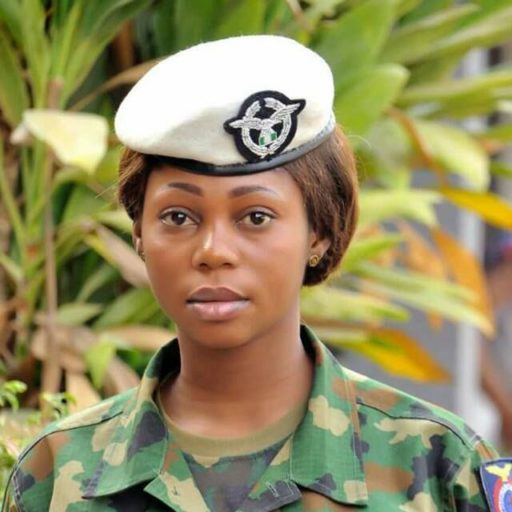