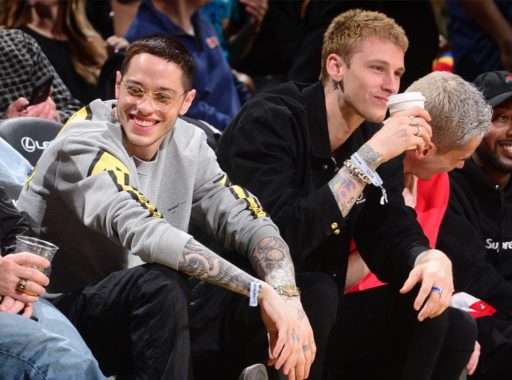 Pete Davidson and Machine Gun Kelly had another slam dunk of a day together.

The two friends and co-stars in the upcoming movie Big Time Adolescence sat courtside at the Denver Nuggets basketball game against the Charlotte Hornets. Both men kept it casual as Davidson wore a gray sweatshirt, dark pants and black Nikes and Kelly donned a black coat, black jeans and Converse hi-tops.

While the Saturday Night Live comedian and the “Bad Things” singer used to have matching blonde hair, Davidson went back to being a brunette and wore it short. He also rocked a pair of circular gold glasses.

Davidson has been leaning on the singer as a close friend and support system as of late.

About a week and a half after Davidson’s split from his fiancée Ariana Grande, he and Kelly dined at Nobu in Malibu together.

Plus, their bromance is pretty social media-official.

The pals co-starred in the NSFW music video for Kelly’s song “Loco”, which was filmed in Syracuse, N.Y. A photo from the video that shows the two of them is still the rapper’s main Twitter image.

The duo has been spending a lot of time together since the comedian posted an alarming note on Dec. 15 that sparked suicide concerns. “I really don’t want to be on this earth anymore. I’m doing my best to stay here for you but I actually don’t know how much longer I can last,” he wrote in an Instagram note that was posted just moments before deleting his profile. “All I’ve ever tried to do was help people. Just remember I told you so.”

Once word of his note got around, many celebrities offered their support to Davidson, including Nicki Minaj, Shawn Mendes and Jada Pinkett SmithKelly tweeted later that day, “I’m in the plane now on the way to see Pete. Gonna make sure he’s good, I promise. Can’t have my boy in the darkness like that.” That night after SNL, the two of them were seen sharing a hug and a ride through Manhattan. About a week later, Davidson joined Kelly onstage at a concert in Cleveland. He sat atop a high platform area on the stage that overlooked the crowd. A number of fans posted videos of him nodding his head along to the beat and were moved by his presence.

Twitter user Abby_Itfu said, “One of the most beautiful things last night was seeing @machinegunkelly and @Petedavidson on the same stage together. They have a beautiful friendship and it made my heart happy!”

How to Watch the 2020 GLAAD Media Awards 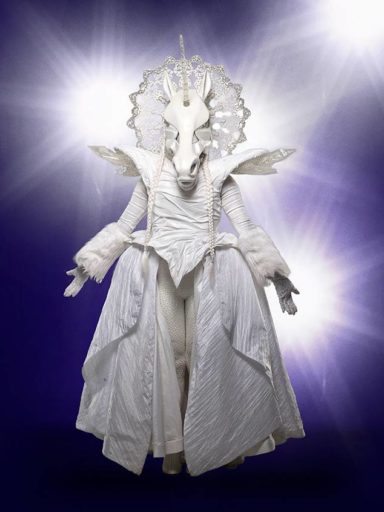