The Peoples Democratic Party (PDP) has suspended its campaign activities for 72 hours to protest the suspension of Walter Onnoghen as the Chief Justice of Nigeria (CJN).

President Muhammadu Buhari had announced Onnoghen’s suspension on Friday, just as Ibrahim Tanko Mohammed was sworn in as the acting Chief Justice of Nigeria.

However, a press statement issued on Friday night and signed by Uche Secondus, the PDP National Chairman and Co-Chairman of the PDP Presidential Campaign Council noted that Buhari’s action is a “dangerous and brazen assault on the constitution”, and called on well-meaning Nigerians to “rise in defence of democracy”.

“The basis for this election is the democracy itself. When democracy comes under this kind of virulent attack, then the election becomes superfluous,” he said.

Noting that the PDP presidential campaign was scheduled to for Benue State on Saturday, the statement continued: “In the first instance, we are suspending our campaign for 72 hours. It is our hope that President Buhari will listen to the voice of all lovers of democracy the world over and restore democracy in Nigeria immediately and without qualifications. At the moment, the President has effectively suspended the constitution under whose basis the elections are being contested.

“The action of President Buhari represents a constitutional breach and a direct attack on our democracy. This must never be allowed to stand, as there is no way by which democracy can survive under these autocratic tendencies.

“We call on all Nigerians to rise in defence of democracy and save our nation from the imminent slide into tyranny.” 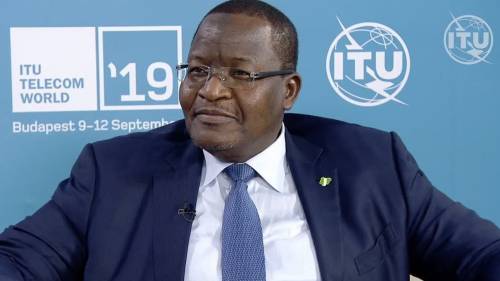 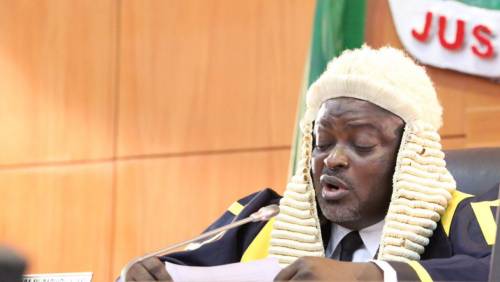