The tussle between the management of Bi-Courtney Aviation Services Limited (BASL), operators of the Murtala Muhammed Airport Two (MMA2), Lagos and the Federal Airports Authority of Nigeria (FAAN) may resume soon with the planned takeover of the terminal by FAAN.

A source close to the Ministry of Transport, Aviation Unit, told SaharaReporters over the weekend that the ministry had given the management of FAAN the approval to take over the terminal on the expiration of the 12 years consensual agreement between BASL and the agency.

It was learnt that the 12 years would elapse on May 7, 2019, which was the exact date the terminal commenced operations with flight service by the rested Chanchangi Airlines from the terminal.

Our correspondent gathered that the planned takeover of the terminal is also causing some instability among the staff of BASL, who are already looking elsewhere for alternative jobs in case the threat by the government comes to fruition.

It was, however, learnt that Wale Babalakin, the Chairman of BASL, is also making frantic efforts through some of his contacts in the presidency to frustrate the takeover of the terminal on the due date, claiming that the concession agreement between the two was for 36 years, but FAAN is adamant to take possession of the terminal as spelt out in the agreement by May 7.

Our correspondent learnt that while Femi Fani-Kayode, the former Minister of Aviation, proposed a 36-year tenure to former President Olusegun Obasanjo, the latter refused to approve it and referred Fani-Kayode to the Bureau for Public Enterprises (BPE) through his comment on the proposal.

It was gathered that the only document that mentioned 36 years was a ‘Letter of Offer’ signed by a director in FAAN, when Fani-Kayode was still a minister in the sector, but was turned down by Obasanjo.

As a result of this, the proposed 36 years, which Babalakin is laying claim to, did not receive the approval of the Federal Executive Council (FEC).

“Presently, there is panic among the workers as most of them don’t know their fate. Though, Babalakin too as usual wants to rely on his several ‘jankara’ court injunctions to stop the takeover by the government and he’s already bragging that he is waiting for FAAN to take possession of the terminal.

“The only document that actually mentioned 36 years was a Letter of Offer signed by one director in FAAN during Fani-Kayode era. Don’t forget that Fani-Kayode is a close ally of Babalakin, but the letter did not receive approval from Obasanjo. Just be ready because by May 7, government will take possession of MMA2.”

Efforts to get Ayotunde Osowe, the spokesman of MMA2, for his comments on the matter was unsuccessful as he neither picked his call nor responded to a text message sent to his mobile phone.

FAAN and MMA2 managements have been at loggerheads since the terminal came on stream almost 12 years ago.

While Babalakin insisted that the terminal was for 36 years, FAAN has consistently claimed that it was for 12 years.

Besides, Babalakin, in one of his briefings with the media, agreed that the initial agreement for the terminal was 12 years, but said it was later increased to 24 years and subsequently to 36 years due to the expansion of the terminal.

“We did not bid to construct this terminal. When Sanderton, which won the bid, could not deliver on its promise, we were called upon by the Federal Government. Though, the initial agreement was 12 years, the government said they wanted something better than the burnt terminal. At this point, the government said we should improve it, which we did. Looking at the amount of money expended on the project and the quality of job delivered, the government approved 36 years for us on this terminal. That is what we are holding on to and we will abide by it,” Babalakin said at the time.

However, Babalakin is yet to show to the public any document showing the 36-year approval for the terminal as claimed by him. 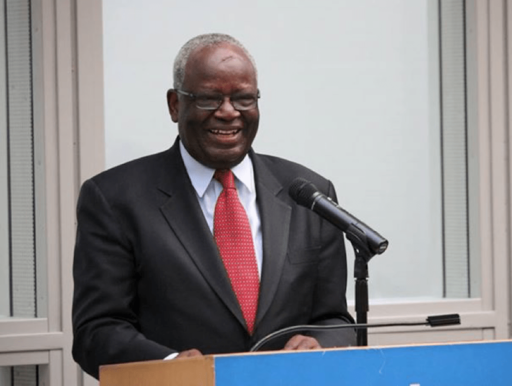 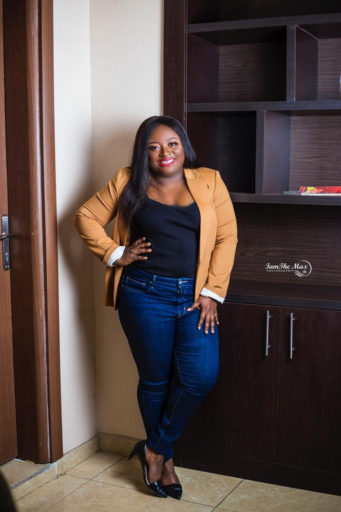 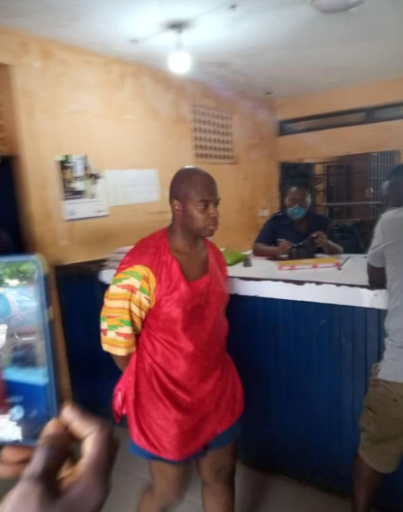 Landlord who shot his tenant dead has been identified, mentions name of police officer who gave him the gun (video)