Two staff of the defunct national carrier, Nigeria Airways, jointly diverted the sum of $17.6million meant for the payment of two aircraft, payment of commission and D-check for a Boeing 737 aircraft.

This was contained in the findings by the Justice Obiora Nwazota panel set up by the Nigerian government to probe financial diversion in the former national carrier.

The panel, which comprised eight members, submitted its whitepaper draft report to the government on May 8, 2002, and as part of its recommendations, directed the government to force Major General Olu Bajowa (rtd) and Captain Mohammed Joji to refund the sums to the government.

For instance, the committee recommended that Bajowa should refund to Nigeria Airways Limited (NAL) the sum of $4.35million, which was deposited for the botched purchase of MD 11 and ATR aircraft.

The committee said despite the payment, the sum was never recovered by the airline.

The document read: “Government notes this recommendation and hereby directs Nigeria Airways Limited to recover the money from the company.”

Besides, the committee recommended that Joji, an erstwhile Managing Director of NAL to refund the sum of $9.8million to NAL as payment he made to an agency.

According to the committee, Joji allegedly paid the sum to Sabena as the commission for purchase of aircraft, but investigation by the panel revealed that Joji never made such payment by him to the company.

The government, however, accepted the recommendation, but up till date, the fund was never recovered by the government and Joji still walks the streets free.

Besides, Justice Unwazota Panel also mandated Joji to refund the sum of $3,531,358.50 being the cost of the D-check on a B737 aircraft, which was carried out by NAL in Nigeria, which he again paid for in Brazil.

“Government accepts this recommendation. The present management of Nigeria Airways Limited and the Federal Ministry of Justice should explore the possibility of recovering the money.

“For this recklessness, and those already listed against him, government hereby bans Captain Joji from holding any public office in Nigeria. The secretary to the government of the federation is hereby directed to include this decision in the next issue of the Gazette.”

Since the report was made public in 2002, a year before the liquidation of the airline, several analysts in the sector had challenged the government to implement the recommendations of that committee, but 17 years after, the government is yet to do this.

In a recent interview with our correspondent, Captain Dele Ore, former President of Aviation Round Table (ART), charged the government to revisit the recommendations of the Justice Nwazota Panel, which was primarily set up to look into the poor management of the defunct carrier.

Ore said those indicted by the panel were still walking the streets free, alleging that the indicted personnel also aided the liquidation of the airline to hide their loots. He said until the government explained the reason behind the liquidation of the former national carrier and totally pay off its entire staff, the sector would not move forward.

He said: “Justice Obiora Nwazota recommendation panel is pushed aside and we are pretending nothing has happened and we want to form another carrier. If we don’t revisit it, there will not be justice in this country. The panel indicated a looting of everything that belongs to Nigeria Airways.

“It was obvious that people were out to make sure that the airline was ground to a halt and having looted all the available assets and all that, they were the ones in the forefront of misadvising the government so that their sins would not be visited upon.

“You can liquidate it, but the spirit is still hanging around; the spirit will never die. People will continue to talk about it until justice is done. I have documents and the summary of the recommendations. It is sad if we don’t do anything about it.”

Tinubu ‘Has Positioned His Son To Become Lagos Governor In 2023’ 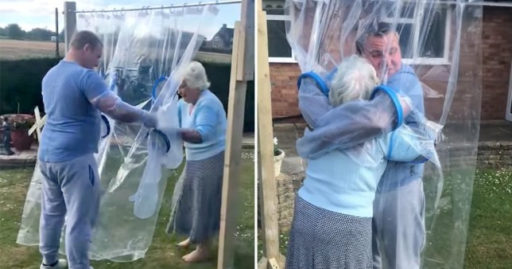 After Visiting Buhari In Abuja, Sanwo-Olu Addresses Collapse Of Buildings In Lagos 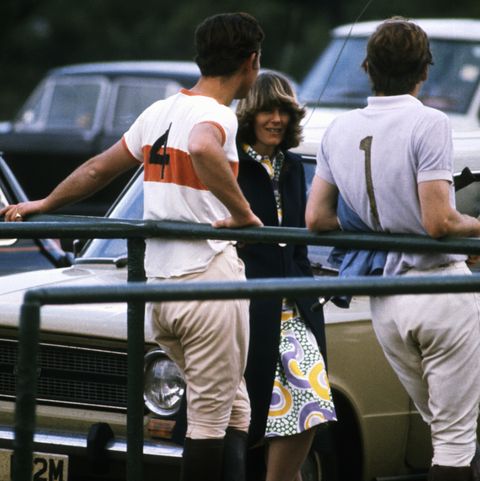