The   Nigerian Government says the misrepresentation of the clashes between cattle herders and farmers by foreign media organisations costs the country foreign loans.

Lai Mohammed, the Minister of Information and Culture, made the statement on Thursday, while appearing before the House of Representatives’ Committee on Information, National Orientation, Ethics and Values.

Speaking as he defended the 2019 budget proposed by the Information Ministry, he said: “This government has been denied loans because of the misinformation that have been spread out there.”

He said the Nigerian government had to send delegations to the United Kingdom and the United States to execute media campaigns.

The minister was quizzed on consultancy contracts awarded by the government, which involved the engagement of foreign media organisations.

Speaking on contracts, he said: “The world had become a global village and what happens in Nigeria today reverberates all over the world. And we in the administration face a lot of challenges, especially from the comments of the hostile positions of foreign governments, even foreign parliaments. So, it is the duty of the Ministry of Information to regularly lobby and address international media in the countries.

“I remember that in 2018 we made two trips to the UK and two trips to the US, and these trips helped tremendously in actually helping the people in the Diaspora and foreign governments to understand the real dynamics of the herdsmen/farmers clashes.

“Until we got there, the impression held by many of them was that the thing was Christians/Muslims, North/South and that time we had to book for interviews with CNN, BBC, Aljazeera, Reuters and AFP. I think it is an important part of governance so that if you cannot mould their opinions, at least it can give them the opportunity of hearing our own side of the story.”

Mohammed condemned some foreign media for what he called “erroneous” editorials on the security crisis.

He said: “I am sure you have all noticed a lot of very erroneous editorials that have been carried by some highly respected pens like the New York Times, Boston Globe, which do not actually represent the true situation in Nigeria. So, we go there, not just for government but to give the correct impression about what goes on in the government.

“Until we went there, the generalisation was that what was happening in Nigeria was religious. I always give them two examples to show that what happens in Nigeria has nothing to do with religion. I give them the example of Kebbi State. One-third of all the inmates in Kebbi prisons today are there as a result of farmers/herdsmen clashes, yet the farmers in Kebbi are Muslims and the herdsmen are Muslims.

“In the case of Zamfara State, where we have lost more lives than Taraba, Plateau and Benue put together, to rustling and kidnapping, the rustlers are Muslims, the victims are Muslims. So, we needed to put this in perspective. 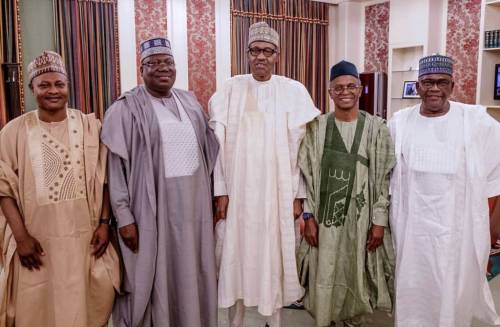 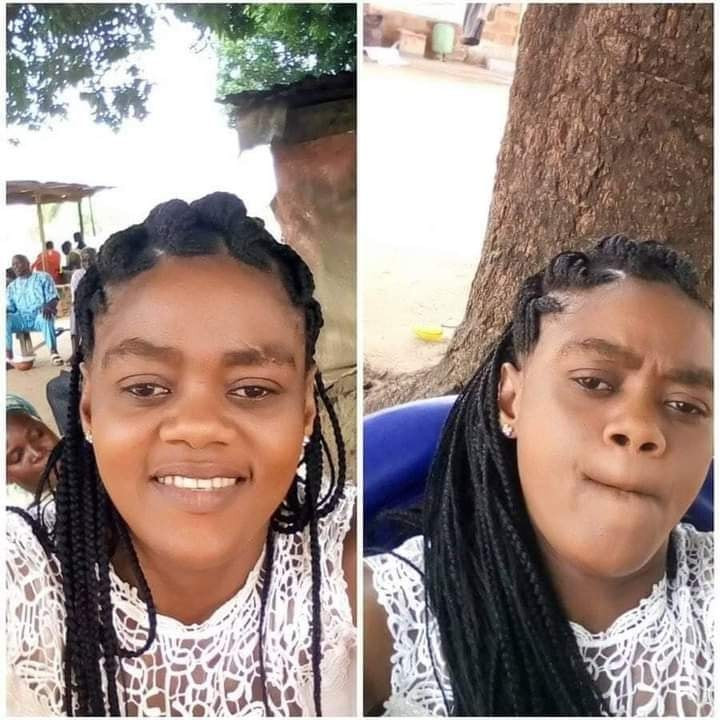 Why side chic was set ablaze by married man in Benue 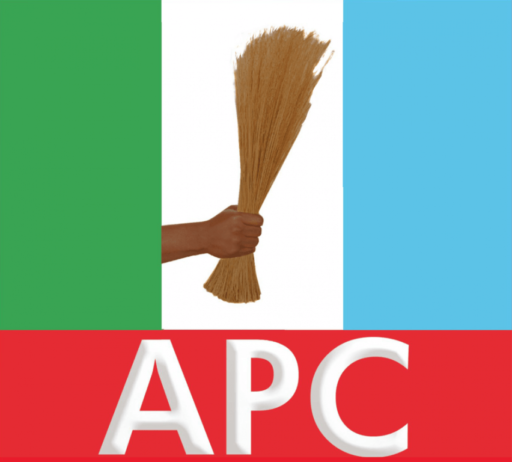