Regardless of the outcome of the ongoing Code of Conduct Tribunal trial of the suspended Chief Justice of Nigeria, Justice Walter Onnoghen, fresh criminal charges besides those already levelled at the tribunal would be made in the High Court against the embattled Justice.

A top government official who pleaded anonymity said on Sunday night that while there is a lot of focus on the CCT case, there are actually three aspects to the Onnoghen trial.

According to the source, “when President Muhammadu Buhari decided to suspend Chief Justice Walter Onnoghen on the 25th of January, 2019, it was in response to serious allegations of irregularities, illegalities and criminal conduct contained in petitions submitted against the top judicial officer, and indeed some findings of the Economic and Financial Crimes Commission (EFCC), which not only substantiated those petitions but threw up even more damning facts. Since then, there have been several public revelations and judicial proceedings which are sometimes confusing to members of the general public.”

Continuing, the source added that “for clarity, there are two different cases currently ongoing before constituted panels, plus a separate ethical issue in the public domain”. The source, who is familiar with government’s plan over the matter, then went ahead to list the three aspects thus:

A: CASE BEFORE THE CODE OF CONDUCT TRIBUNAL

The first point of focus has been the failure of the Chief Judge to declare his assets immediately after taking office and every four years thereafter, as required by the 1999 Constitution, which is the supreme law of the land, and the Code of Code of Conduct Bureau and Tribunal Act. This particular illegality has been admitted in writing by the Chief Justice himself and is a matter for criminal prosecution now before the Code of Conduct Tribunal (CCT).

But we must note that because of its specialized nature, CCT has a narrow jurisdiction and the case before it is confined to the issues of asset declaration, failure to declare assets as required by law and false declaration of assets. That is what the CCT had been hearing since charges were first filed against the CJN on the 10th of January, 2019. The prosecution recently closed its case and lawyers to the suspended CJN are now to open the defence or make a no case submission. Just for clarity, it is worth emphasizing that the CCT will only treat issues relating assets declaration.

B. CASE BEFORE THE NATIONAL JUDICIAL COUNCIL

The more interesting aspect of the suspended CJN’s dilemma involves allegations of several breaches of the criminal and anti-corruption laws, including money laundering, bribery and tax evasion.

It is alleged, for instance, that the suspended CJN is the owner of some domiciliary accounts primarily funded through US dollar cash deposits made by himself. More disturbing is the pattern of deposits which, according to EFCC, were made in a manner inconsistent with financial transparency and the code of conduct for public officials. These include instances of repeated cash deposits of $10,000 US dollars each, totalling close to $2million.

These serious allegations would ordinarily have gone to the High Court for prosecution, but for a case precedent which stipulates that such allegations against a judicial officer should first be presented to the National Judicial Council, more or less an internal disciplinary panel for erring judicial officers, before being prosecuted in a criminal court.

The allegations of unexplained wealth, huge cash deposits being made into the suspended CJ’s naira, dollar and pound sterling accounts directly from the court and well beyond his estacode and other allowances; unexplained payments into the suspended CJN’s account by lawyers who at the same time were appearing before him for adjudication, etc, are currently being handled by the NJC and would be filed in court after the NJC has made its decision on them.

The source addded: “We must not miss the point that EFCC is also a petitioner against the suspended CJN. After carrying out an extensive investigation, some of the findings submitted by the Commission are truly shocking. For instance, there are findings to the effect that the CJN received a Mercedes Benz car and dollar cash deposits from a certain Joe Agi, appearing as a Senior Advocate before the Supreme Court in high profile cases.

“Worse still, the CJN is shown to have received cash gifts directly into his bank accounts from several other senior advocates, one of whom is currently the President of the Bar Association. These implicating cash transactions were going on, in dollar and naira, even up to 2017 and 2018.

“Even as the world eagerly awaits the decision of NJC on these matters, it is pertinent to emphasize that the conclusion of the cases before the CCT and NJC is not likely to be the end of the matter. Criminal charges are still to be filed in court.

C. THE ETHICS ISSUE AND THRESHOLD OF PERMISSIBLE JUDICIAL CONDUCT

The source explained further: “Beside the two streams of ongoing legal action against the suspended CJN, is the big ethical question. For good reason, it is often said that it is not enough for a judge to be above board. He must indeed be seen to be above board at all times. Thus, the traditional standard by which judicial officers are measured goes beyond the ordinary.

“The question boils down to what kind of judicial officers we wish to have. For instance, should a judicial officer who has admitted to the breach of a fundamental constitutional provision, with the explanation that he ‘forgot’ his duty to declare his assets correctly, be allowed to continue to function in his judicial office? Should forgetfulness therefore be admitted to the class of legal defences?

“Certain other questions also arise. When, having failed to declare his assets as required by law, the highest judicial officer files two inconsistent asset declarations on the same day, omitting to mention in the first one cash in bank, which he already had on the relevant dates, should he continue to sit in judgment over others while the mess is being sorted out? Where the asset declarations are made, but vital omissions are shown to exist in them, should the relevant judicial officer remain in office, whether or not technically culpable?

“What moral justification would such a judicial officer have, sitting in judgment over cases of other Nigerians whose alleged violations are akin to or even less than the violations he so openly and categorically admitted to? Wouldn’t Nigeria be a laughing stock in the comity of nations when we shout and scream “we stand against corruption?” Wouldn’t condonation of such behaviour in judicial officers vitiate any claim we lay to being a civilised nation?”

Concluding, the source said: “These are the questions all Nigerians must consider and provide answers to, in trying to make sense of the suspended Chief Justice’s case.” 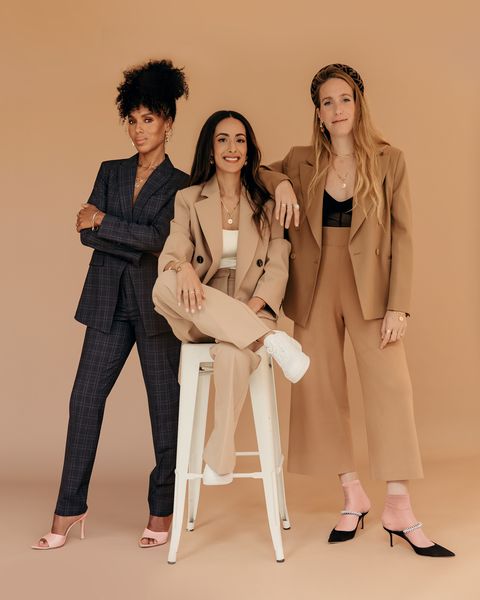 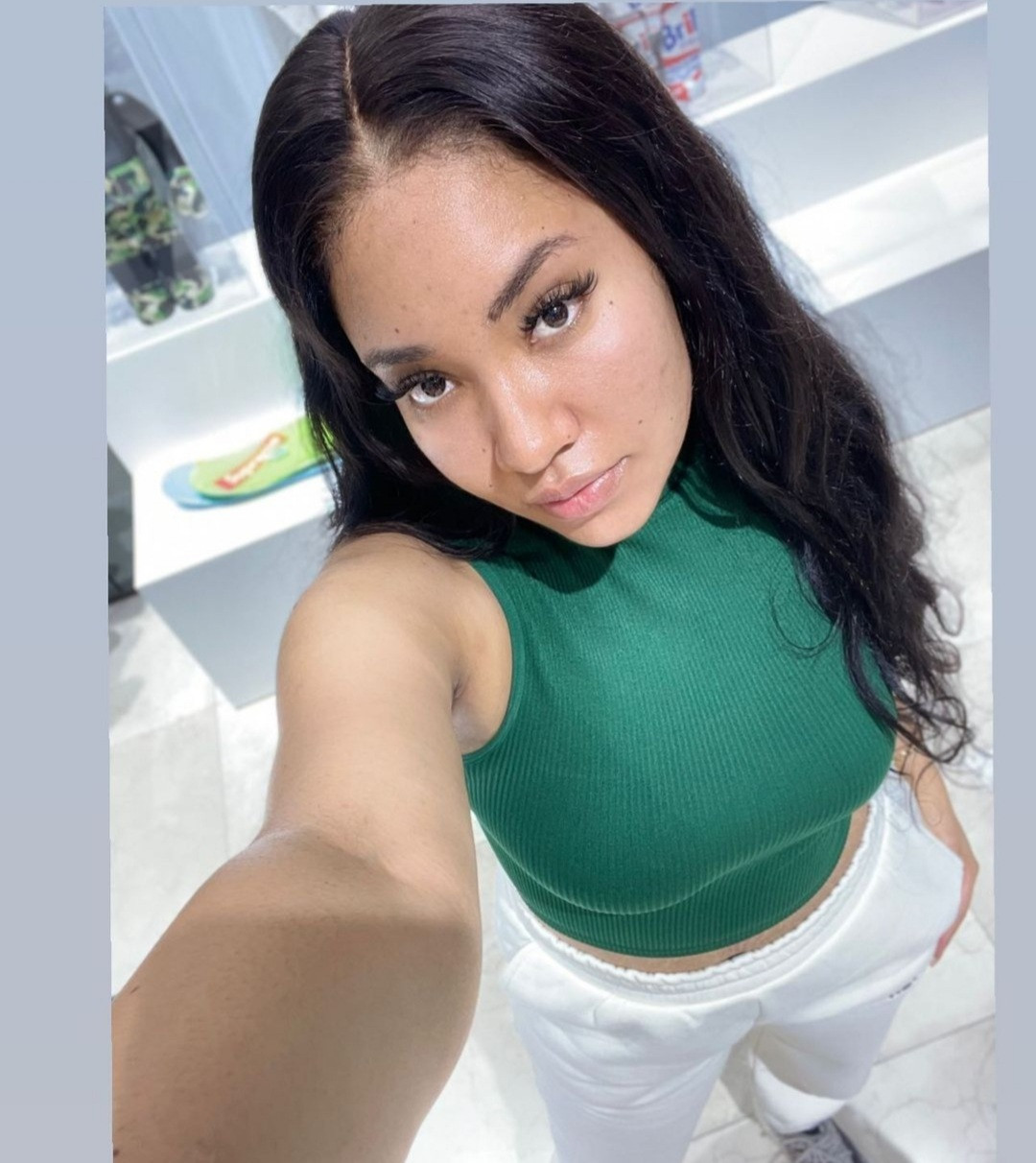