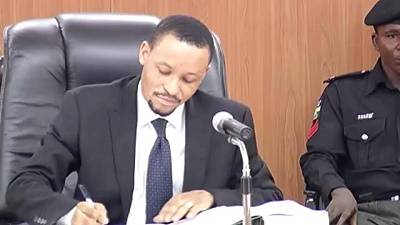 
Walter Onnoghen, suspended Chief Justice of Nigeria, will challenge the competence of Danladi Umar, Chairman of the Code of Conduct Tribunal, for heading the trial against him, as Umar is also facing charges of corruption by the Economic and Financial Crimes Commission (EFCC).

According to The Punch newspaper, the case will be based on the charges by EFCC, in which Year was accused of receiving a bribe of N10million in 2012.

A source that spoke to the newspaper said: “The CCT chairman has been acting in a way that suggests that we may not get a fair hearing. He is facing charges by the EFCC, which means his character and his ability to deliver justice is in question.

“It is very possible that he is even being blackmailed by those who want Onnoghen gone. So, what we want is for him to step aside. We will make that application on Monday, all things being equal.”

According to the claim, Umar was allegedly accused of receiving N10million from one Rasheed Taiwo, who was at the time facing false assets declaration charges before the Code of Conduct Tribunal.

The CCT Chairman was also said to have collected N1.8million of the N10million bribe sum through one of his personal assistants, Gambo Abdullahi.

The two counts of fraud contradicted Section 12(1) (a) and (b) of the Corrupt Practices and Other Related Offences Act, 2003, as stated in the charge affidavit prepared on January 25 and stamped on February 2 at the Federal High Court, Abuja.

Onnoghen will also rely on a letter written by two other members of the CCT, Justice Robert Odu (retd.) and Justice Agwaza Atedze, dated April 4, 2014, that asked former President Goodluck Jonathan to investigate the CCT chairman. 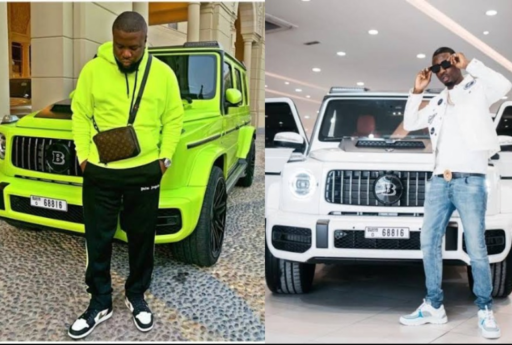 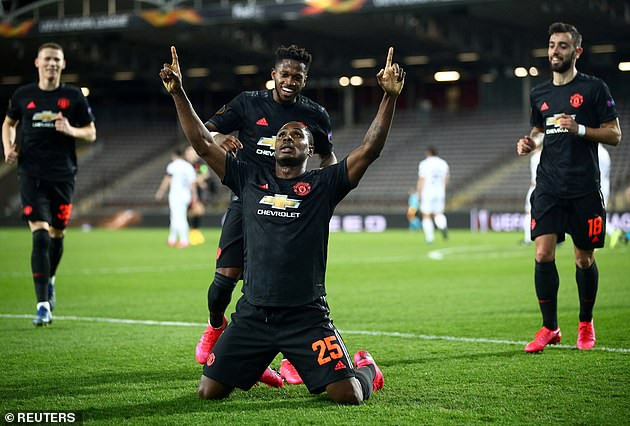 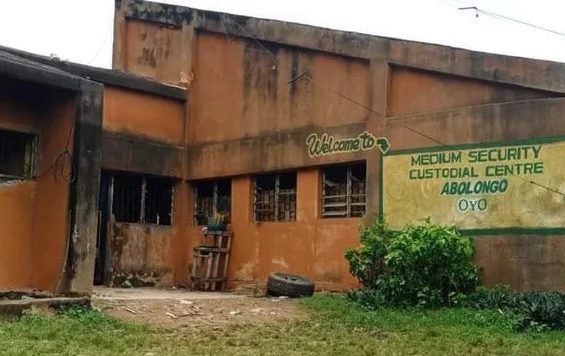