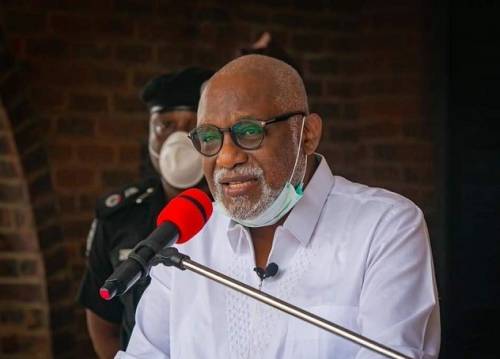 Health workers in Ondo State have continued to complain the non-payment of their hazard allowances despite the promise made by the state government.

The health workers said that despite rendering medical services, they had no life insurance and were not receiving any special hazard allowances.

Last month, Governor Rotimi Akeredolu approved the payment of 50 per cent of consolidated basic salary for all health workers in the state as hazard allowance.

He also said all health workers working directly in isolation centres would get an additional 20 per cent of their 50 per cent as special risk allowance.

However, it was gathered that nurses and doctors at the University of Medical Science Teaching Hospital and Hospital Management Board had not been paid including those leading the Coronavirus fight in the state.

One of the health workers, who identified herself as Bimbe, told our correspondent that they had written several letters to the government to ensure the allowances were paid but nothing had been done.

She said, “The hazard allowance is just 50 per cent of our basic consolidated salary and we were expecting that it would be paid as promised by the government.

“Many of us had been looking forward to it with the hope that it would be a compensation since we had being working since the COVID-19 crisis started.

“But till now, there is nothing like that even though the normal salary is being paid but the hazard allowance that was promised by the governor had not been paid.”

Another health worker, who asked not to be named, said rather than paying the hazard allowance, the state government had begun to deduct from their salaries without any convincing reasons.

SaharaReporters could not reach Commissioner for Health in the state, Wahab Adegbenro, on the issue on Monday. 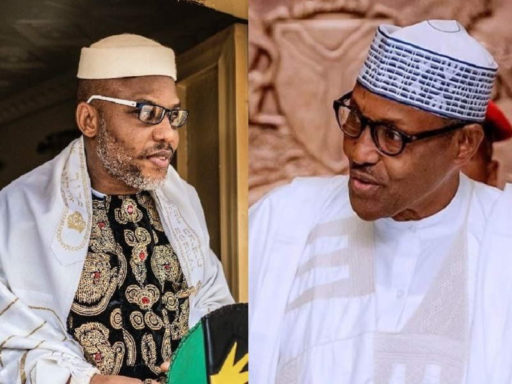 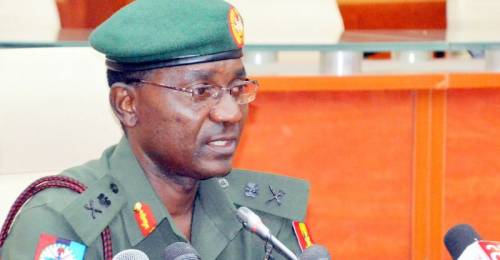 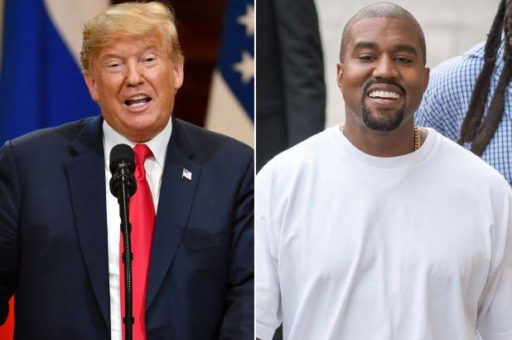