The Omu-Aran branch of First Bank Plc, closed in May 2013 due to armed robbery attack, has been re-opened, the News Agency of Nigeria (NAN) reports.

NAN recalled that in Nov. 12, 2016 during the 2016 Annual Omu-Aran Festival of clubs, Mr Festus Egbodofo, Business Development Manager of First Bank in Kwara, announced that skeletal services would soon commence in Omu-Aran branch of the bank.

In his goodwill message at the occasion, Egbodofo commended the people of Omu-Aran for their commitment to ensure adequate protection of lives and properties in the town.

Investigation conducted by NAN correspondent indicated that the management of First Bank had in the last two weeks being renovating the bank’s building in Omu-Aran in readiness for banking operations.

NAN correspondent, who visited the bank premises on Aperan Way on Tuesday, reports that skeletal services had indeed commenced at the bank.

A top official of the bank, who preferred anonymity, confirmed the development.

He said that the bank would operate skeletal services from 10 a.m till 12 noon for the time being until restoration of normal services

“As you can see, we have started attending to customers, especially regarding re-activating of old accounts and opening of new ones,” the source said.

In his reaction to the development, the Olomu of Omu-Aran, Oba Charles Ibitoye, lauded the management of the bank for being sensitive to the plight of their customers since the indefinite closure.

“We are most grateful for the honour done to us by the management of First Bank by fulfilling the promise of re-opening the branch made during the last Omu-Aran Festival of Clubs.

He said that the indefinite closure of the bank had impacted negatively on the socio-economic development of the community.

In his reaction, Chief Bisi Adeyemi, President, ODA, pledged that the association would support the management and staff to ensure uninterrupted services at the bank. 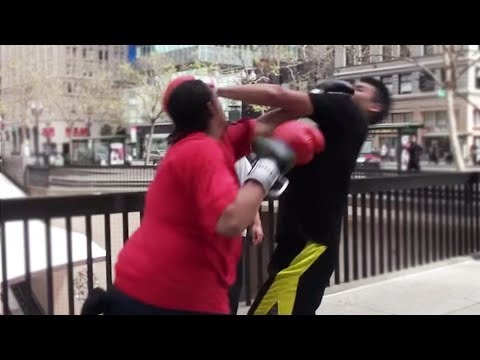 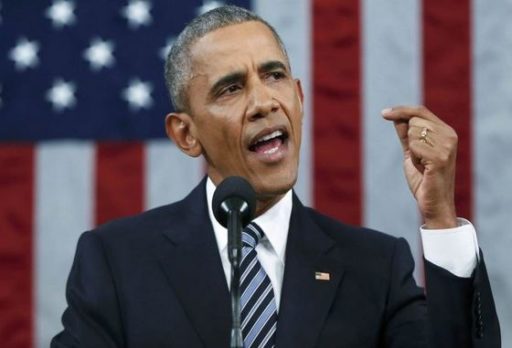