Nigerian weather is nothing to talk about…….

And besides it’s still part of recession.

Below are idea’s that can help us:

Infrastructure Upgrade—Buildings worldwide contribute around one third of all greenhouse gas emissions (43 percent in the U.S. alone), even though investing in thicker insulation and other cost-effective, temperature-regulating steps can save money in the long run. Electric grids are at capacity or overloaded, but power demands continue to rise. And bad roads can lower the fuel economy of even the most efficient vehicle. Investing in new infrastructure, or radically upgrading existing highways and transmission lines, would help cut greenhouse gas emissions and drive economic growth in developing countries.

Of course, it takes a lot of cement, a major source of greenhouse gas emissions, to construct new buildings and roads. The U.S. alone contributed 50.7 million metric tons of carbon dioxide to the atmosphere in 2005 from cement production, which requires heating limestone and other ingredients to 1,450 degrees Celsius (2,642 degrees Fahrenheit). Mining copper and other elements needed for electrical wiring and transmission also causes globe-warming pollution.

But energy-efficient buildings and improved cement-making processes(such as using alternative fuels to fire up the kiln) could reduce greenhouse gas emissions in the developed world and prevent them in the developing world.

Move Closer to Work—Transportation is the second leading source of greenhouse gas emissions in the U.S. (burning a single gallon of gasoline produces 20 pounds of CO2). But it doesn’t have to be that way.

One way to dramatically curtail transportation fuel needs is to move closer to work, use mass transit, or switch to walking, cycling or some other mode of transport that does not require anything other than human energy. There is also the option of working from home and telecommuting several days a week.

Cutting down on long-distance travel would also help, most notably airplane flights, which are one of the fastest growing sources of greenhouse gas emissions and a source that arguably releases such emissions in the worst possible spot (higher in the atmosphere). Flights are also one of the few sources of globe-warming pollution for which there isn’t already a viable alternative: jets rely on kerosene, because it packs the most energy per pound, allowing them to travel far and fast, yet it takes roughly 10 gallons of oil to make one gallon of JetA fuel. Restricting flying to only critical, long-distance trips—in many parts of the world, trains can replace planes for short- to medium-distance trips—would help curb airplane emissions.

Consume Less—The easiest way to cut back on greenhouse gas emissions is simply to buy less stuff. Whether by forgoing an automobile or employing a reusable grocery sack, cutting back on consumption results in fewer fossil fuels being burned to extract, produce and ship products around the globe.

Think green when making purchases. For instance, if you are in the market for a new car, buy one that will last the longest and have the least impact on the environment. Thus, a used vehicle with a hybrid engine offers superior fuel efficiency over the long haul while saving the environmental impact of new car manufacture.

Paradoxically, when purchasing essentials, such as groceries, buying in bulk can reduce the amount of packaging—plastic wrapping, cardboard boxes and other unnecessary materials. Sometimes buying more means consuming less.

Be Efficient—A potentially simpler and even bigger impact can be made by doing more with less. Citizens of many developed countries are profligate wasters of energy, whether by speeding in a gas-guzzling sport-utility vehicle or leaving the lights on when not in a room.

Good driving—and good car maintenance, such as making sure tires are properly inflated—can limit the amount of greenhouse gas emissions from a vehicle and, perhaps more importantly, lower the frequency of payment at the pump.

Similarly, employing more efficient refrigerators, air conditioners and other appliances, such as those rated highly under the U.S. Environmental Protection Agency’s Energy Star program, can cut electric bills while something as simple as weatherproofing the windows of a home can reduce heating and cooling bills. Such efforts can also be usefully employed at work, whether that means installing more efficient turbines at the power plant or turning the lights off when you leave the office.

Eat Smart, Go Vegetarian?—Corn grown in the U.S. requires barrels of oil for the fertilizer to grow it and the diesel fuel to harvest and transport it. Some grocery stores stock organic produce that do not require such fertilizers, but it is often shipped from halfway across the globe. And meat, whether beef, chicken or pork, requires pounds of feed to produce a pound of protein.

Choosing food items that balance nutrition, taste and ecological impact is no easy task. Foodstuffs often bear some nutritional information, but there is little to reveal how far a head of lettuce, for example, has traveled.

University of Chicago researchers estimate that each meat-eating American produces 1.5 tons more greenhouse gases through their food choice than do their vegetarian peers. It would also take far less land to grow the crops necessary to feed humans than livestock, allowing more room for planting trees.

Stop Cutting Down Trees—Every year, 33 million acres of forests are cut down. Timber harvesting in the tropics alone contributes 1.5 billion metric tons of carbon to the atmosphere. That represents 20 percent of human-made greenhouse gas emissions and a source that could be avoided relatively easily.

Improved agricultural practices along with paper recycling and forest management—balancing the amount of wood taken out with the amount of new trees growing—could quickly eliminate this significant chunk of emissions.

And when purchasing wood products, such as furniture or flooring, buy used goods or, failing that, wood certified to have been sustainably harvested. The Amazon and other forests are not just the lungs of the earth, they may also be humanity’s best short-term hope for limiting climate change.

Unplug—Believe it or not, U.S. citizens spend more money on electricity to power devices when off than when on. Televisions, stereo equipment, computers, battery chargers and a host of other gadgets and appliances consume more energy when seemingly switched off, so unplug them instead.

Swapping old incandescent lightbulbs for more efficient replacements, such as compact fluorescents (warning: these lightbulbs contain mercury and must be properly disposed of at the end of their long life), would save billions of kilowatt-hours. In fact, according to the EPA, replacing just one incandescent lightbulb in every American home would save enough energy to provide electricity to three million American homes.

One Child—There are at least 6.6 billion people living today, a number that is predicted by the United Nations to grow to at least nine billion by mid-century. The U.N. Environmental Program estimates that it requires 54 acres to sustain an average human being today—food, clothing and other resources extracted from the planet. Continuing such population growth seems unsustainable.

Falling birth rates in some developed and developing countries (a significant portion of which are due to government-imposed limits on the number of children a couple can have) have begun to reduce or reverse the population explosion. It remains unclear how many people the planet can comfortably sustain, but it is clear that per capita energy consumption must go down if climate change is to be controlled.

Ultimately, a one child per couple rule is not sustainable either and there is no perfect number for human population. But it is clear that more humans means more greenhouse gas emissions.

Future Fuels—Replacing fossil fuels may prove the great challenge of the 21st century. Many contenders exist, ranging from ethanol derived from crops to hydrogen electrolyzed out of water, but all of them have some drawbacks, too, and none are immediately available at the scale needed.

Biofuels can have a host of negative impacts, from driving up food prices to sucking up more energy than they produce. Hydrogen must be created, requiring either reforming natural gas or electricity to crack water molecules. Biodiesel hybrid electric vehicles (that can plug into the grid overnight) may offer the best transportation solution in the short term, given the energy density of diesel and the carbon neutral ramifications of fuel from plants as well as the emissions of electric engines. A recent study found that the present amount of electricity generation in the U.S. could provide enough energy for the country’s entire fleet of automobiles to switch to plug-in hybrids, reducing greenhouse gas emissions in the process.

The solutions above offer the outline of a plan to personally avoid contributing to global warming. But should such individual and national efforts fail, there is another, potentially desperate solution:

Experiment Earth—Climate change represents humanity’s first planetwide experiment. But, if all else fails, it may not be the last. So-called geoengineering, radical interventions to either block sunlight or reduce greenhouse gases, is a potential last resort for addressing the challenge of climate change.

Among the ideas: releasing sulfate particles in the air to mimic the cooling effects of a massive volcanic eruption; placing millions of small mirrors or lenses in space to deflect sunlight; covering portions of the planet with reflective films to bounce sunlight back into space; fertilizing the oceans with iron or other nutrients to enable plankton to absorb more carbon; and increasing cloud cover or the reflectivity of clouds that already form.

All may have unintended consequences, making the solution worse than the original problem. But it is clear that at least some form of geoengineering will likely be required: capturing carbon dioxide before it is released and storing it in some fashion, either deep beneath the earth, at the bottom of the ocean or in carbonate minerals. Such carbon capture and storage is critical to any serious effort to combat climate change. 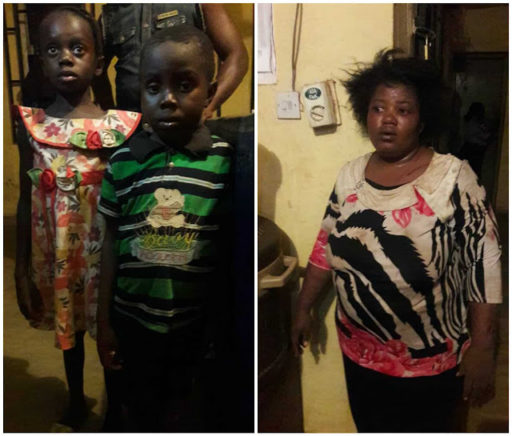 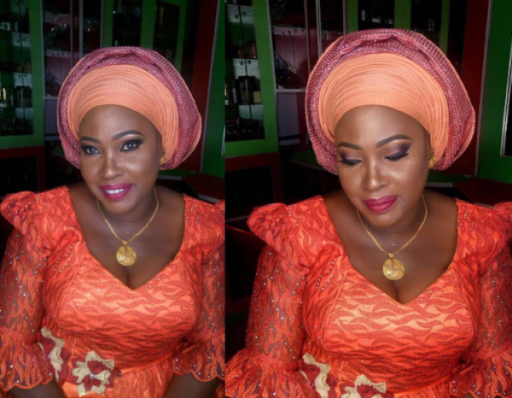 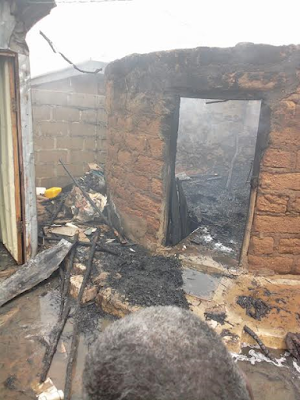