Priest Light Monyeki from Soshanguve, South Africa, took it upon himself to prove his follower’s were superhuman and immortal, with a seriously dangerous stunt.

The priest declared to his congregation they should not fear death, as they will not die, before proceeding to pour bottles of water contaminated with rat poison into their mouths… We do not need to proclaim faith because we are believers. Death has no power over us.

Horrifyingly, many of his followers ran forward to take a fatal drink from the treacherous bottle.

The priest took a swig from the poison fluid before pouring it down the throats of his loyal congregation.

Disastrously, yet predictably, the members of his church started to complain of stomach pains and by the evening, five of them were tragically dead.

A further 13 more were taken to hospital for the ingestion of the lethal drink, but despite all of this Monyeki allegedly denied responsibility.

Surely he’s not referring to his poison drink as a ‘good thing,’ as I do not see how this could be possible in any way considering it killed five of his members…

The horrendous incident has sparked a police investigation, but no arrests have been made at present.

This is extremely dangerous and beyond stupid.

It’s sad to think his followers put so much faith and trust in him, which ultimately cost them their lives… 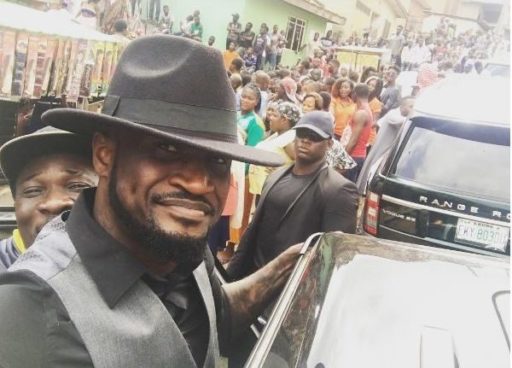 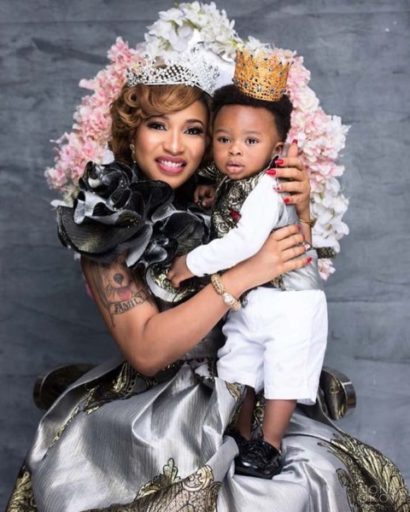 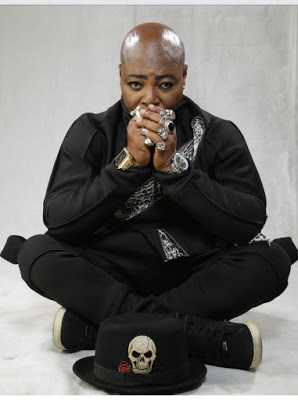 This NLC Sef! – By Charly Boy