Masazo Nonaka was born in 1905. To put this in context, it’s when Albert Einstein unveiled to the world his theory of relativity.

Speaking of relativity … Nonaka was relatively independent. He used a wheelchair to get around and enjoyed reading newspapers and venturing out to a nearby spring bath once a week. He also loved eating sweets at the end of a meal.

His granddaughter said, “We feel shocked at the loss of this big figure. He was, as usual yesterday and passed away without causing our family any fuss at all.”

Nonaka doesn’t hold the Guinness World Record of all time … the oldest living man was also from Japan and died in 2013 at 116 years old. 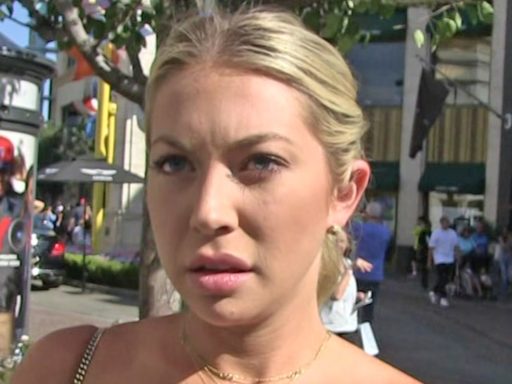 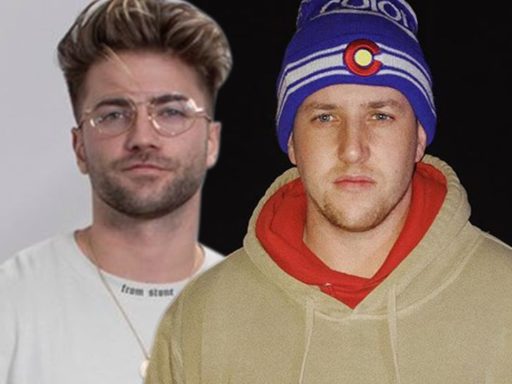