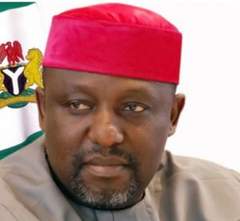 The immediate past governor of Imo State, Rochas OKOROCHA, has faulted the petition against him sent to the Inspector General of Police by the state chapter of the Peoples Democratic Party.

OKOROCHA in a statement on Friday by his media aide, Sam Onwuemeodo, urged the IGP to disregard the letter.

OKOROCHA, who said that the letter was “deceitful”, claimed that the PDP in the state was confused.

The statement read partly, “We want to appeal to the Inspector General of Police to disregard the letter because it was by all standard, very deceitful and an after-thought. The fact is that Ihedioha and his party have gotten maggot-infected firewoods and by so doing, have invited Agama Lizard to both breakfast, lunch and dinner.

“This is a government that swore openly to step on the toes of his predecessor, Owelle Okorocha, throwing caution to the wind. The PDP government in the State led by Ihedioha also declared war against Imo people perhaps for rejecting them at the poll in 2011, 2015 and even 2019 because in 2019, INEC declared them winner with more than half of Ihedioha’s votes coming from only three Local Governments of Aboh Mbaise, Ahiazu Mbaise and Ezinihitte Mbaise where he comes from, out of the 27 LGAs.

“The first thing they did, twelve hours after their inauguration was to deploy caterpillars to pull down Akachi Towers. They began to destroy and tamper with all that OKOROCHA built with Imo people’s money including the Flyovers, Tunnels, Waterfalls, Universities vis – a – vis other Institutions, and also resorted to telling petty lies.

“The government also began to attack people and to loot. They attacked the former governor’s daughter Uloma, broke into shops and people’s houses without Court Orders and carried away all that appeared good in their eyes. They would waylay people on the way and take their vehicles.

“They failed to tell the IGP in their letter that today, kidnapping, ritual killings, armed robbery, raping, cultism etc have become the order of the day and totally opposite of what was obtainable for the eight years OKOROCHA governed the State. No Imo man or woman was harassed or beaten under OKOROCHA, but today the reverse is entirely the case.” 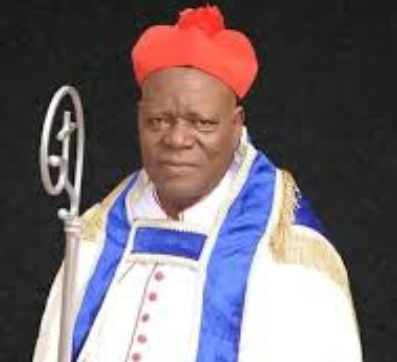 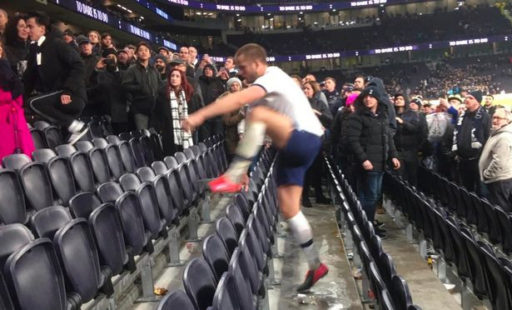 Tottenham midfielder, Eric Dier banned for four matches and fined £40, 000 after jumping into crowd to confront a fan 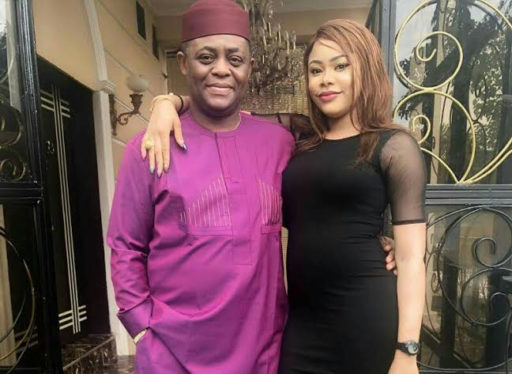 Femi Fani-Kayode shares his secret to keeping a lady; says women are like “race horses who must be tamed, trained and cherished”