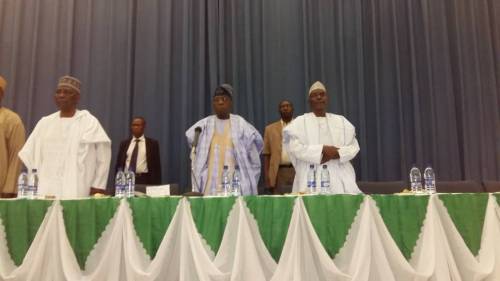 Speaking about the just concluded presidential election would amount to sub judice since the matter is already before the court, former President Olusegun Obasanjo said on Tuesday.

Obasanjo said this on Tuesday in Abuja at the public presentation of a book titled, ‘Election in Nigeria: The Long Road To Democracy’, written by Abdullahi Shehu.

He said that since the matter had been taken to court, he would restrain himself from dabbling into the details of the election.

“I think talking about it would become sub judice because it has been taken to court.”

The book dwelled and enunciated on the electoral processes in Nigeria, including the factors and circumstances that led to the defeat of the Peoples Democratic Party (PDP) in 2015, and how the APC mismanaged the victory.

While commenting on the book, Obasanjo noted that the book is a comparative analysis of APC’s ‘Next Level’ and the PDP’s ‘Let’s Get Nigeria Working Again’.

The former President explained that any election conducted that is short of integrity is a farce. 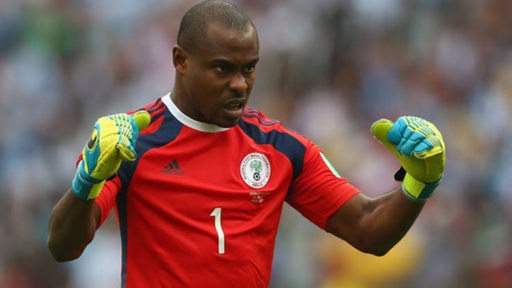 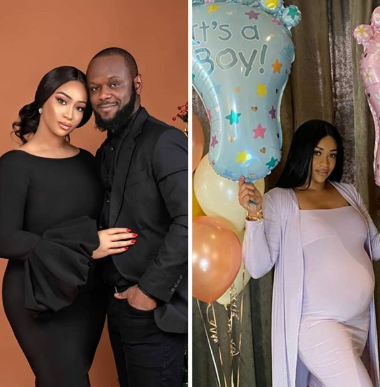 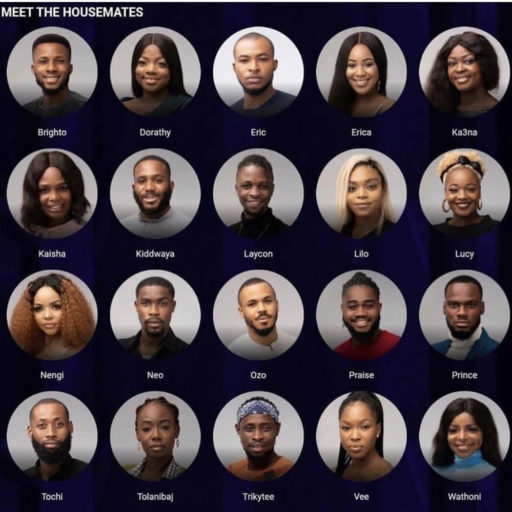