The Nigerian Supreme Council for Islamic Affairs (NSCIA) has condemned the attack on two mosques in Christchurch, New Zealand.

The NSCIA, under the leadership of Alhaji Muhammad Sa’ad Abubakar, its President-General and the Sultan of Sokoto, berated “the enabling environment created by racists, supremacists and left-wing extremists that allows Islamophobia to fester all over the world”.

A statement signed by Professor Salisu Shehu, the NSCIA Deputy Secretary-General, issued on Monday, read: “On Friday, March 15, 2019, all the civilised citizens of the world were horrified by the dastardly attack of a Christian terrorist and Australian citizen, Brenton Tarrant, on two mosques in Christchurch, New Zealand, as Muslims converged for the worship of their Lord. In a gripping and carefully orchestrated plot that was intended to shock and awe the world, the terrorist live-streamed the video of his horrific massacre.

“In the terrible attack that was unprecedented in the annals of the country, at least 50 Muslim worshippers across various nationalities were gunned down, while more than 40 others sustained various degrees of injury. While many right-thinking people and governments across the world have expressed outrage at such a heinous crime and mass murder of various nationalities, there are those whose hearts are blotted by hatred and bigotry to the extent that every crime against Muslims is welcome. A typical example is the Australian Senator Fraser Anning, who still blamed Muslims for being attacked!

“The Nigerian Supreme Council for Islamic Affairs (NSCIA) under the leadership of its President-General, the Sultan of Sokoto, Alhaji Muhammad Sa’ad Abubakar, CFR, mni, strongly condemns this brazen act of terrorism on the defenseless Muslim worshippers in Christchurch. The Council also totally condemns the enabling environment created by racists, supremacists and left-wing extremists that allows Islamophobia to fester all over the world.

“Corrosive anti-Muslim rhetoric and bigoted media reportage have led to a spike in hate-motivated and terror-induced attacks on Muslims across the world in recent years. From the Imam and his associate killed in the US in August 2016, the murder of six Muslims at a Quebec City Mosque, Canada, in January 2017, the killing of a 58-year old Muslim after a night prayer in London in June 2017 to the recent one, among many others, many Muslims have died and are still dying because of the monstrosity of Islamophobia.

“In all those attacks and others, the religious identities of the perpetrators have always been downplayed because they were Christians. But if a criminal who happens to bear a Muslim name is involved in a crime, his religion would be dragged into it. It is such double standards and other injustices that serve as enablers of the current state of the world where victims are conveniently branded aggressors and mass murderers are labelled gunmen.”

NSCIA appealed to Nigerian Muslims to embrace patience and continue to pray, just as it commended Jacinta Arden, the Prime Minister of New Zealand, for labelling the incident a “terrorist attack” and for reaching out to the Muslim community.

The statement continued: “While appealing to Muslims in Nigeria and the world to remain patient and prayerful in the face of all attacks and provocations, the Council commends the New Zealand Prime Minister, Jacinda Arden, for calling the attack what it was, ‘a terrorist attack’, and for the efforts being made by her and her government to engage the Muslim community in this sorrowful period. That is an example of leadership that is lacking in many world leaders. The Council also acknowledges the solidarity of the Christchurch community and the good citizens of New Zealand.

“Our prayer is that Allah admits the martyred Muslims to Aljannah Firdaos, give their families the fortitude to bear the irrecoverable losses, grant the injured quick recovery and protect His own people all over the world from the devilish plots of their enemies.” 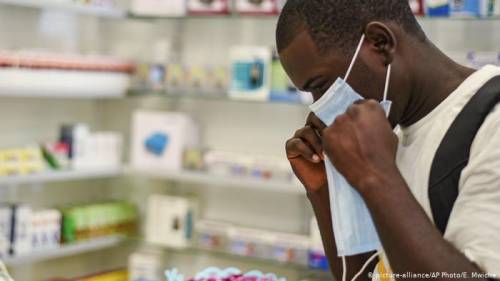 Eight Countries In Africa Have Less Than 100 COVID-19 Cases 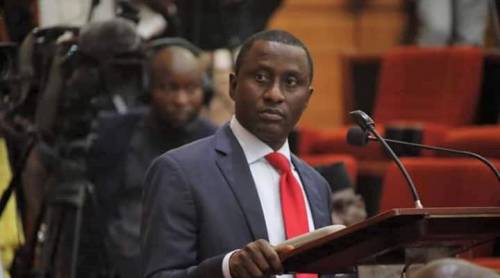 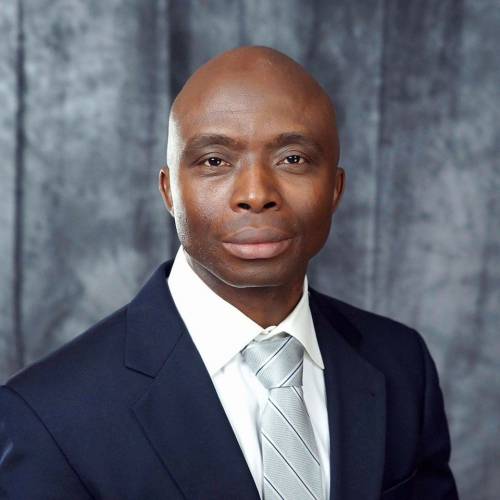