No Further Comments On Okorocha’s Certificate Of Return, Says INEC


The Independent National Electoral Commission (INEC) says the  commission will not make further comments on the issue of the certificate of return for Rochas Okorocha, outgoing Governor of Imo State and senator-elect of Imo West district.

Festus Okoye, the National Commissioner, Information and Voter Education, said this during an interactive session with reporters in Makurdi, the Benue State capital, on Friday.

According to the commission, it was its policy not to issue certificates of return when the results are declared under duress by the returning officer.

Okoye revealed that INEC received same reports from the National Assembly polls in Obi/Oju Federal Constituency in Benue State, as well as the house of assembly elections in Niger and Akwa Ibom states.

“Some of them are already in court.  Since the matter is sub judice, we are not going to make any further comments relating to them until the judicial process has run its course.” 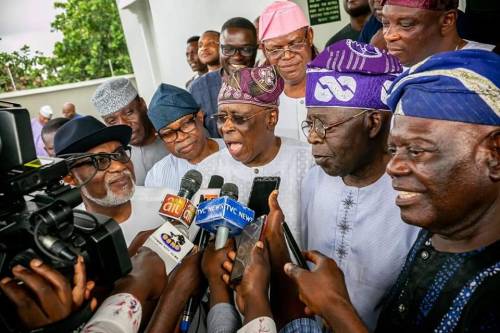 Tinubu: Next Move In Ondo APC Crisis Is Unity 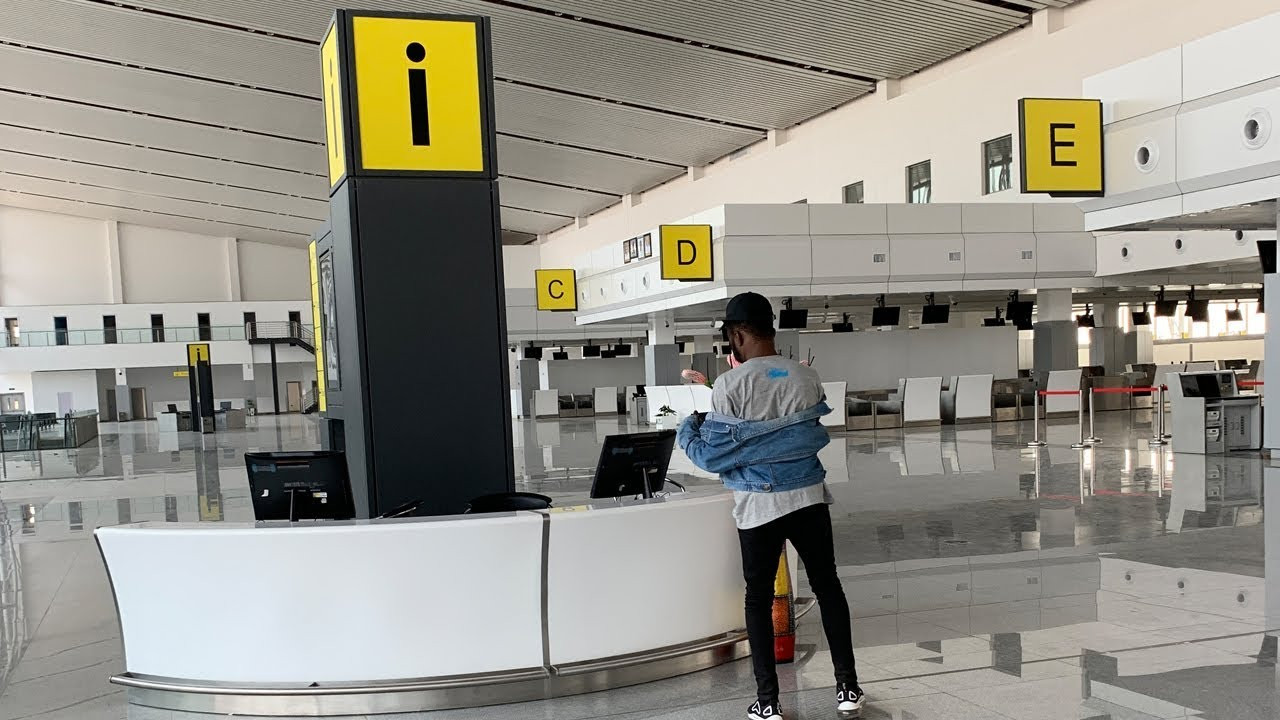 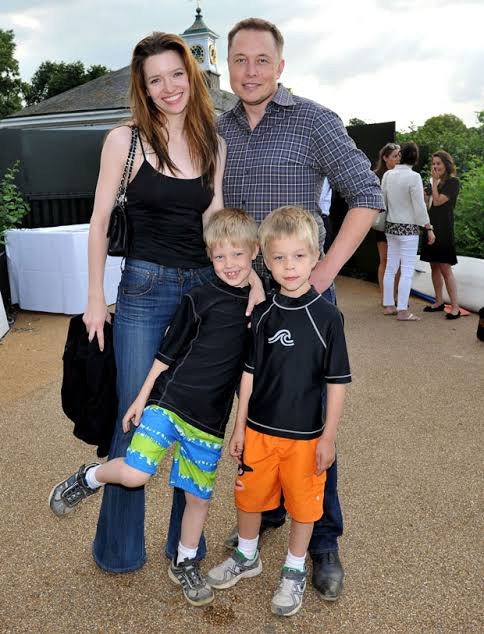 Elon Musk’s son files to change gender, name, and to end relationship with his father