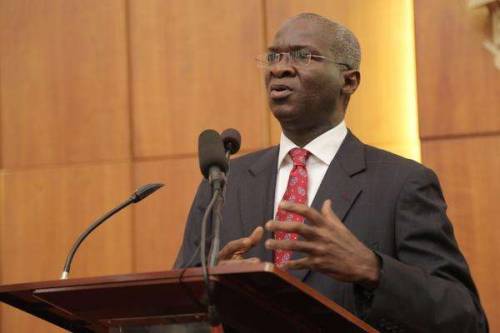 
Babatunde Fashola, Nigeria’s Minister of Power, Works and Housing, has responded to the Freedom of Information (FOI) request by the Socio-Economic Rights and Accountability Project (SERAP), requesting a publication of the names of all contractors and companies that have been engaged in the power sector since the return of democracy in 1999 till date.

The FoI documents also requested details of specific projects and the amounts that have been paid to the contractors and companies, details on the level of implementation of electricity projects, and their specific locations across the country.

SERAP had filed a suit marked FHC/L/CS/105/19 in January 2019, at the Federal High Court in Ikoyi, Lagos, compelling Fashola to publish the list of contractors. The group noted that “publishing the names will make it hard for contractors and companies to get away with complicity in grand corruption.”

In his response, Fashola said: “The Ministry has searched for the requested information on details of alleged contractors and companies that collected money for electricity projects and failed to executive any projects, but we could not find it from our records.”

In a letter dated January 27, 2019, but received by SERAP on February 7, 2019, Fashola said: “We have searched the Ministry’s records and the information you applied for is not held by the Federal Ministry of Power, Works and Housing (Power Sector).”

The letter signed on Mr Fashola’s behalf by Mrs. A.A. Shoetan, Director (Legal Services), read in part: “I am directed to acknowledge the receipt of your letter, dated 4th January, 2019, in which you applied for request to disclose details of alleged corrupt contractors and companies that collected money for electricity projects, but failed to execute any projects. The request has been handled under the FOI Act.”

However, in a letter dated February 8, 2019, and signed by Kolawole Oluwadare, its Deputy Director, SERAP said: “The public expectation is that government information, when in the hands of public institutions and agencies, should be available to the public, as prescribed by the FOI Act. The FOI Act should always be used as an authority for disclosing information rather than withholding it.”

SERAP’s response to Mr Fashola read in part: “Indiscriminate attempts to limit disclosure of information of public interest, such as the details of the names of alleged corrupt contractors and companies that SERAP is seeking, will undermine the government’s expressed commitment to transparency and accountability.

“We believe that the predisposition by all public institutions and agencies including the Ministry of Power, Works and Housing should be to grant access to public information and not to implicitly deny it. Indeed, disclosure, not secrecy, is the dominant objective of the FOI Act. This objective would be defeated if there is public perception that public institutions and agencies attempt to shield information of public interest from disclosure or abdicate statutory responsibilities.

“Proactively releasing the information to SERAP and publishing it widely will strengthen the proper implementation of the FoI Act, promote accessibility and openness in government as well as show that the government, will not shield the affected contractors and companies from accountability.

“SERAP believes that it should be the practice of your Ministry and indeed other public institutions and agencies to hold and keep records of public information including on names of alleged corrupt contractors and companies with the expectation to release any such information when requested.

“SERAP believes that your response implicitly amounts to a refusal by your Ministry to provide the information requested, as allowed under the FOI Act.

“We note that your Ministry has a responsibility under Sections 1(1)(2), 2(2)(3)(4), 5 and 9 of the FOI Act to record and keep information about all its activities, operations and businesses, including on the specific names and details of alleged corrupt contractors and companies in order to facilitate public access to any such information.” 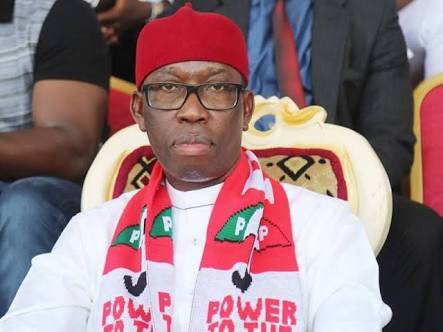 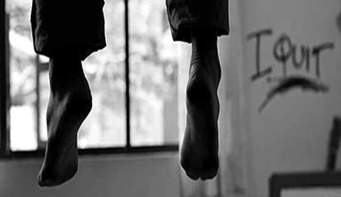