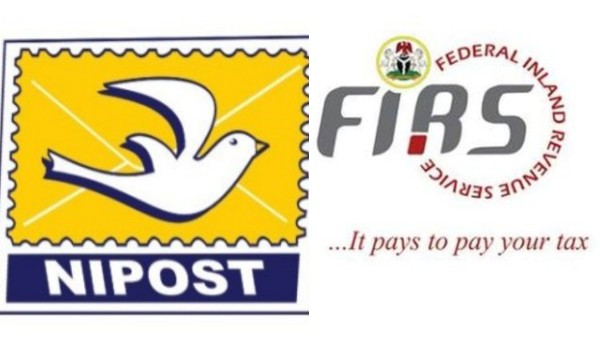 The Nigerian Postal Service has again tackled the Federal Inland Revenue Service over the exclusive right to Stamp Duty collection.

The agencies have been feuding since 2019 over the exclusive right to Stamp Duty collection.

While the FIRS said the Finance Act 2019 conferred on it the exclusive right to collect stamp duty on behalf of the Federal Government, NIPOST countered this by saying the Act contains some “contradictions” which should be addressed by appropriate authorities.

Also insisting that the Office of the Accountant-General had issued a circular to them on the collection of both physical and electronic stamp duty of N50, the postal agency said in a statement on Sunday May 31 that its statutory powers confer on it the right to print, mint, produce, retail, and provide adhesive postage stamp for the use of Nigerians.

Daily Trust reported that NIPOST also averred that it is statutorily empowered to collect stamp duty and it would not give up its right on it.

This is however coming after the Minister of Finance, Budget and National Planning, Hajiya Zaynab Ahmed announced in December 2019, that FIRS will automatically become an agency to collect the Stamp Duty following the passage of the 2019 Finance Bill by the National Assembly which contains an amendment to Stamp Duty Act. 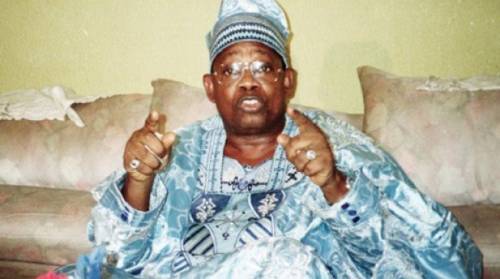 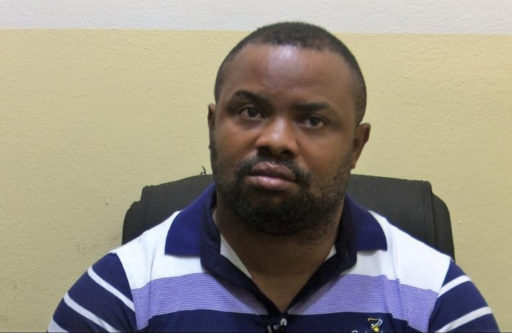