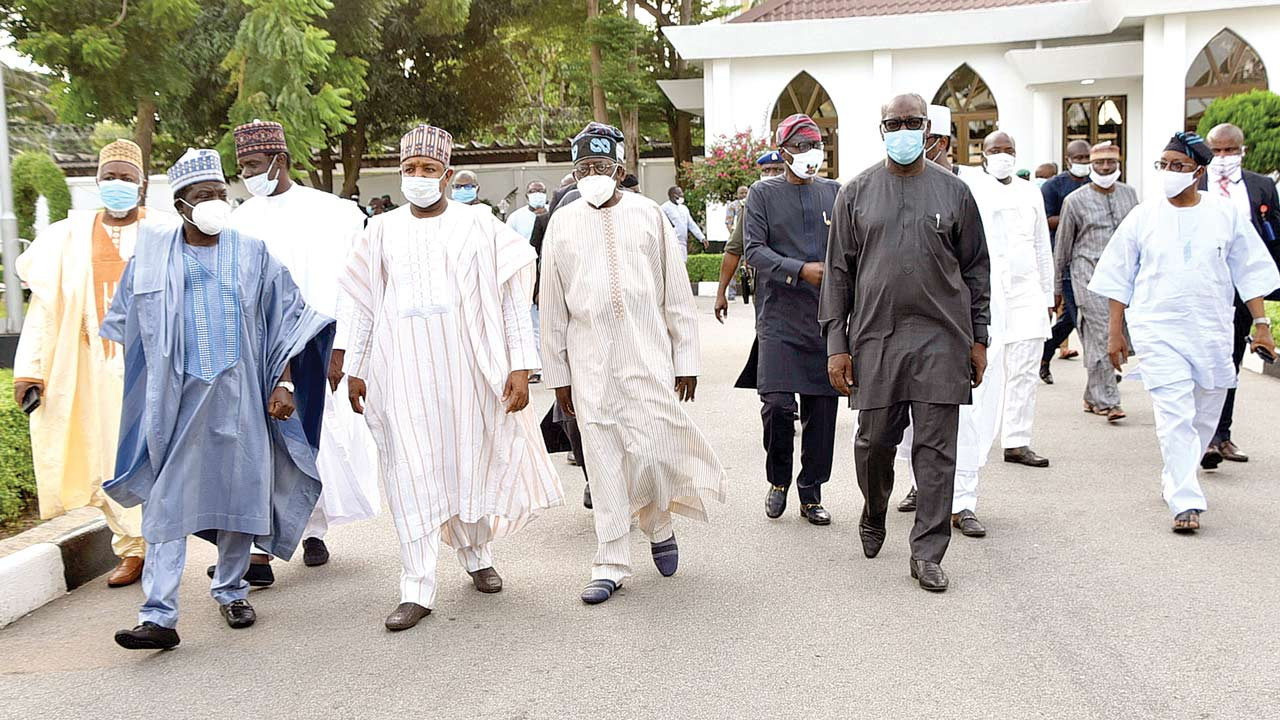 Nigerians have taken to social media to react to former Governor of Lagos and All Progressies Congress (APC) Chieftain, Asiwaju Bola Tinubu’s meeting with some APC Governors over the party crisis in Edo state on Sunday May 31.

Though the details of the meeting was not disclosed, it was gathered that the embattled Governor of Edo State, Obaseki approached Tinubu to prevail on his estranged godfather, Adams Oshiomhole, the national chairman of the APC, to allow him to secure a second term.

The Nation reported that Tinubu went to the meeting with the position that it is better, more democratic,  constitutionally right and politically defensible that all aspirants should go for primaries to test their popularity, adding that through that free and fair selection process, the ruling party will successfully build a strong democratic culture.

Recall that Pastor Osagie Ize-Iyamu bought the APC nomination form after returning to the party from the Peoples Democratic Party (PDP) which he flew its governorship flag in 2016. It was also reported that 7 governorship aspirants stepped down for him after an intense horse-trading midwife by Oshiomhole-led party stalwarts in Abuja.

The former Lagos State Governor reportedly reiterated his belief in fairness to the incumbent governors and other interested governorship aspirants in Edo and Ondo states where governorship elections will be holding in October, but insisted that direct primary will boost the confidence of the flag bearer as he prepares for the main governorship election.

A source told The Nation;

“Asiwaju Tinubu may have intervened in this sensitive nomination matter with a benefit of hindsight because as he rightly pointed out, direct primary produced Oyetola as Osun APC candidate and Babajide Sanwo-Olu as flag bearer in Lagos State.

“Besides, I think Asiwaju Tinubu is of the opinion  that where there are more than one contender, primary should be adopted to foster equity, fairness and justice.”

Here are reactions of Nigerians to the outcome of the meeting below; 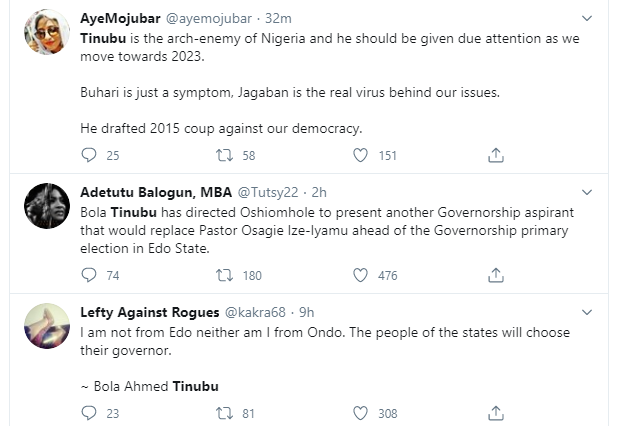 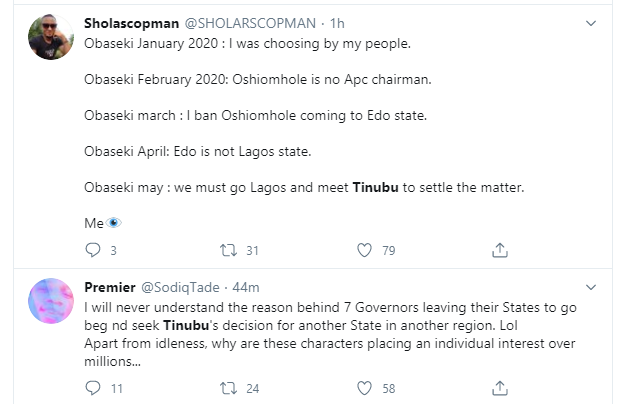 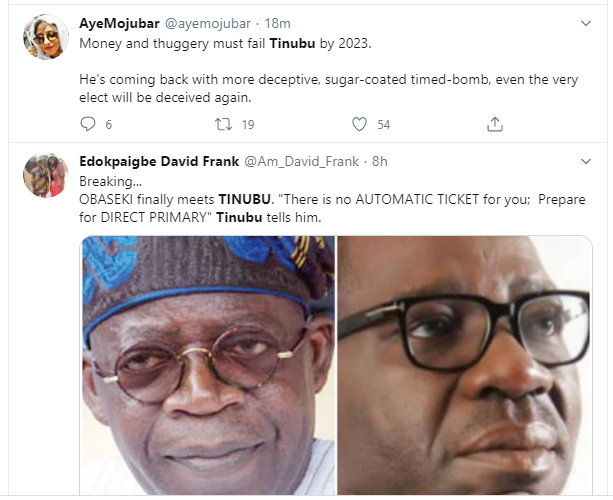 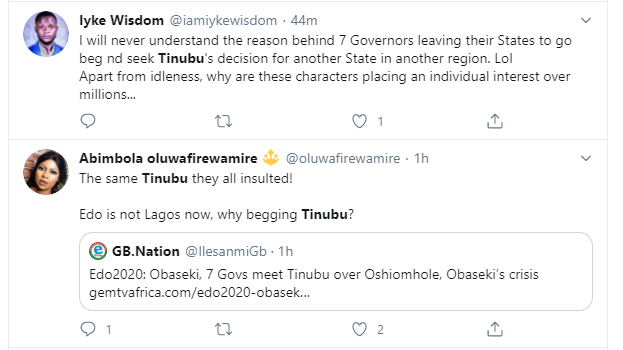 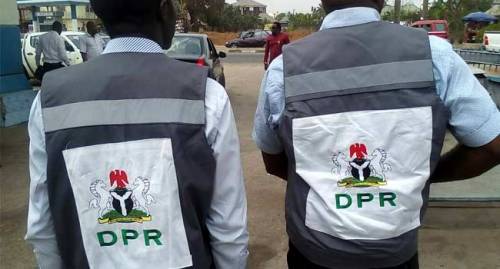 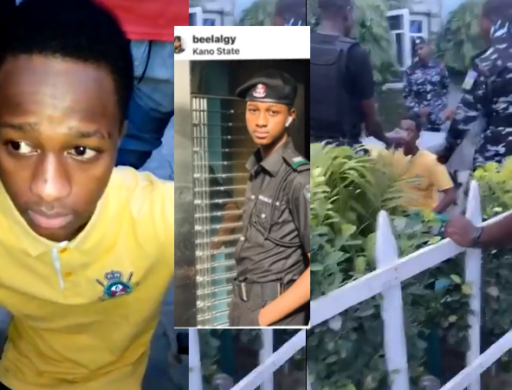 Kano socialite, Beelalgy is exposed as a fake police officer as uniformed men confront and humiliate him in viral video