The  protest scheduled to hold tomorrow, Monday, 6th of February has been canceled.

2face Ididia through his Instagram page announced the cancellation of the protest in a video he posted.

“Dear Nigerians, due to security concerns and public safety consideration, I hereby announce the cancellation of the march.”

According to the singer the protest is under serious threat of hijack by interests not aligned with the ideals of the march.

The singer explained that the protest which Nigerians were desperately counting down to was canceled due to security reasons.

Also most nigerians feels is because of the mum Rose Idibia which forced him to cancel nationwide protest.

While some Nigerians understood the hard decision he’s met with, some weren’t happy about the development and have said they will continue the protest with or without 2baba. 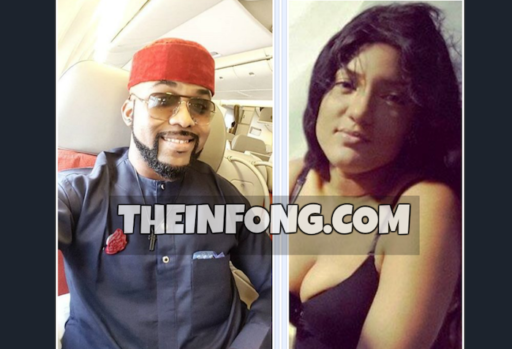 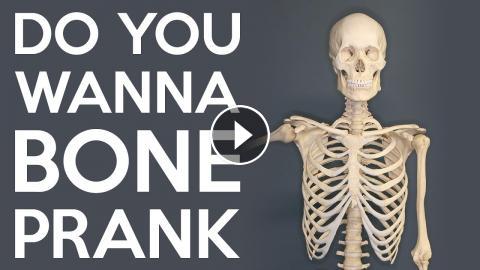 DO YOU WANNA BONE PRANK 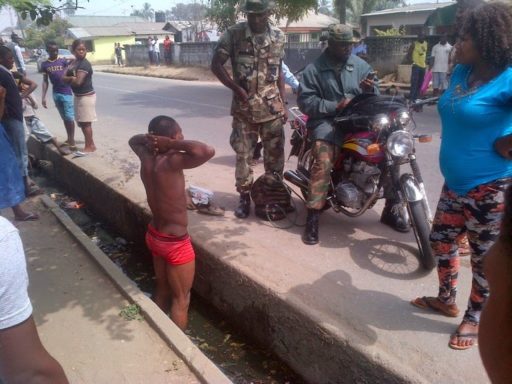