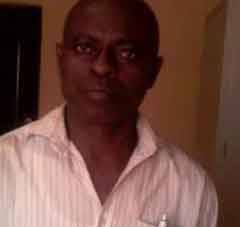 The Nigeria Police Force has continued to ignore all directives to recall Sergeant Amos Olaniyan, an officer, who was verbally dismissed from service in 1994.

The police had ignored directives from the Nigerian Senate and a series of petitions demanding his recall into the force.

It was gathered that those, who were indicted alongside Olaniyan were back in the police.

On October 11, 1994, Olaniyan was on duty with Inspector David Oloyede and others, who were under the command of ASP Abiodun Asabi.

They were posted on crime prevention patrol duties along Lagos-Ibadan Expressway and Ogere Toll Gate.

The team met the then Oyo State Commissioner of Police, Abubakar Tsav, who asked his escort to search their patrol van.

The sum of N1,075 was found in the front seat of the van and they were taken to Zone II Headquarters, Onikan, Lagos, where they underwent orderly room trial on the allegation of corrupt practice and discreditable conduct.

The panel acquitted them of the allegations and asked them to return to service.

However, while others returned to service, Olaniyan was verbally dismissed from the Force.

All efforts by Olaniyan to be recalled proved abortive as the outcome of the investigation, following a petition to the Police Service Commission, was swept under the carpet.

A letter from the Ogun State Police Command sighted by SaharaReporters showed that Olaniyan was to have been recalled back to the Force as he was pronounced innocent of the allegations against him.

It was gathered that leader of the team that Olaniyan was attached to was not suspended from the Force.

“Even though the team leader of the ugly incident is still in the Force, he was not suspended for one day and he is now a Divisional Police Officer,” a letter from the Ogun State Police Command to the Police Service Commission partly reads.

DCP Patrick Dokumor of Ogun State Police Command in 2010 had recommended the recall of Olaniyan to the Force.

The Nigerian Senate had also in 2015 ordered that Olaniyan should be immediately recalled in a letter to the police.

In a letter to the police in 2011, Prof Itse Sagay described Olaniyan’s dismissal as not only a miscarriage of justice, but also condemnation and punishment of an innocent man by default.

Olaniyan presently sleeps in a church and has no means of sustaining himself, said one of his four children, who spoke with SaharaReporters.

The daughter said, “Life has been difficult for him. After his ordeal, he went to work as a security man with a company around Isolo where he was attacked by armed robbers who came to rob the company.

“Since then, he has been feeding from what people give him. As for we, the children (four of us), we suffered. I had admission twice but was unable to go for studies due to funds.

“Presently, he sleeps in the church. He does not have a house and to even feed himself is hell for him.

“The Police Service Commission discharged and acquitted him and was waiting for signal to call him back to work which he did not see till today.”

Olaniyan urged the Inspector-General of Police, Mohammed Adamu; as well as the Police Service Commission to revisit his case and recall him to the Nigeria Police Force. 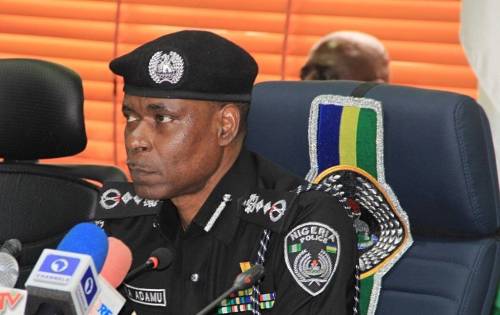 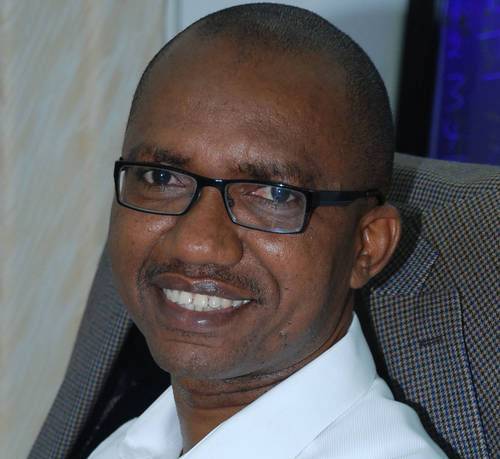 Who Listens To The North? By Azu Ishiekwene