Nigerian soldiers have raided the main office of the private Daily Trust newspaper and confiscated computers.

It follows the arrest of some staff at the newspaper’s office in the north-eastern city of Maiduguri, the epicentre of the Boko Haram insurgency.

The Daily Trust says it may be connected with its lead story on Sunday about the military preparing an operation to recapture territory.

The army denies it recently lost control of some towns to militants.

The military has not given a reason for its actions against the Daily Trust.

The insurgents, who have caused havoc in north-eastern Nigeria since 2009, are fighting to overthrow the government and create an Islamic state.

According to the Daily Trust, a well respected daily paper and news site, the soldiers forced open the gates of its head office in the capital, Abuja, and drove in with three vans loaded with armed soldiers.

Witnesses told the BBC the soldiers then ordered staff to hand over all computers and laptops and had taken over control of the Abuja office.

Last week, witnesses told the BBC that militants linked to the Islamic State (IS) group had hoisted their flag in Baga, causing hundreds of people to flee the fishing town.

The militants from Islamic State’s West Africa Province (Iswap), a Boko Haram offshoot, seized weapons from a military base, and torched a naval base on the shores of Lake Chad, they said.

In the Daily Trust’s article it said that an offensive was being planned to retake control of Baga and the towns of Doron-Baga, Kross Kawwa, Bunduran, Kekeno and Kukawa that had also recently been captured by Iswap.

Correspondents say the military is sensitive to criticism and often refuses to admit to failures in its battle to defeat the insurgents.

More on the Boko Haram insurgency:

In November it took nearly a week for the army to acknowledge that its base in Metele had been overrun by militants.

There has been an escalation of attacks by the militants in the run-up to elections next month.

President Muhammdu Buhari, who is seeking a second term, took office in 2015 with a promise to defeat the militants.

While the army has retaken most of the territory the militants once controlled, they remain capable of carrying out deadly attacks. 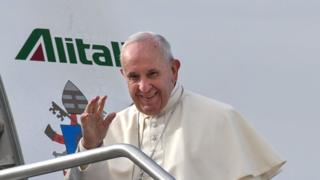 Pope Francis to embark on historic visit to UAE 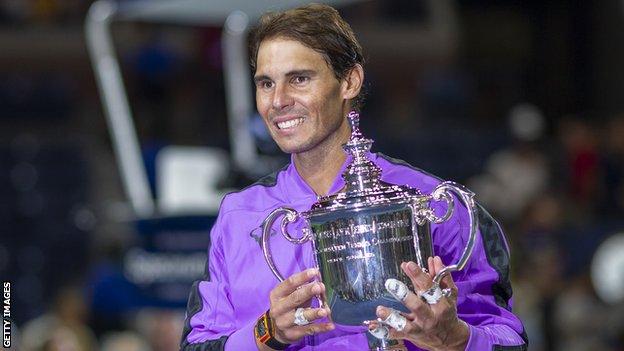