This was contained in a statement issued by a coalition of the groups on Friday night.

The organisations noted that there had been pre-election violence in the state, and commended the security agencies for handling the situation well.

The statement read: “In the world over, it is necessary to ensure that elections comply with International Best Practice and Globally Accepted Standard in line with the constitution of the Federal Republic of Nigeria and the Electoral Act of 2010 as amended, hence, the essence of accrediting reputable Civil Society Organizations to observe any election is to assess the degree of compliance of the electoral management body (INEC), the Political Parties as well as their supporters to the relevant electoral laws as provided by the relevant electoral laws, Federal Republic of Nigeria.

“This essentially is to serve as a parameter for measurement and a term of reference to improving future elections. Thus, election observation increases the level of credibility of a well ordered process of power transition in any defined democratic state.

“Consequently, the Independent National Electoral Commission (INEC), as an electoral body saddled with the constitutional responsibility of conducting elections across Nigeria, after a thorough scrutiny accredited reputable Civil Society/Non Governmental Organizations to serve as both domestic and foreign election observers for the Nigerian General Elections.

“We as a coalition have noted some pre election related violence in Akwa Ibom state. The Nigerian Police has also demonstrated capacity in terms of managing crisis situations while they neutral in doing so.

“The Independent National Electoral Commission (INEC) has reassured Nigerians following the one-week postponement of the general election amidst some imminent challenges to a transparent, free fair and credible elections in Nigeria. This, Nigerians expect to see in the processes of these elections on Saturday.”

They urged politicians to caution their supporters against instigating violence through hate speeches and confrontations, just as they called on stakeholders in the electoral process to ensure that the electorate are free to exercise their right to vote.

The statement continued: “Nigeria is not at war. We expect political parties and politicians to caution their wards and supporters on the need to avoid the use of hate speeches, violence and confrontational tendencies in Akwa Ibom State. The interest of a few politicians should not be allowed to undermine our electoral process as power is transient.

“The electorate must be free to exercise their franchise devoid of intimidation, molestation, unwarranted arrest of party chieftains, use of force and all forms of anti democratic tendencies which we have noticed in our pre election observation.

“One man/woman, one vote must take the centre stage in Akwa Ibom State and other parts of the country. We hereby implore all security agencies to live above board in line with the constitutional provisions of law enforcement and rule of engagement, while they constantly remain apolitical and need to be seen in doing so. Perpetrators of vote buying should be arrested and brought to book.” 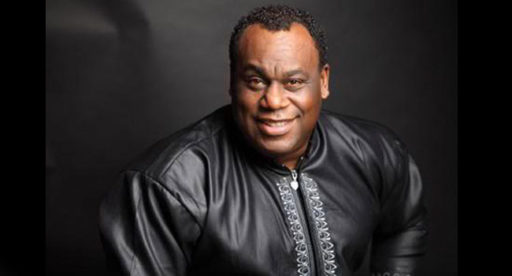 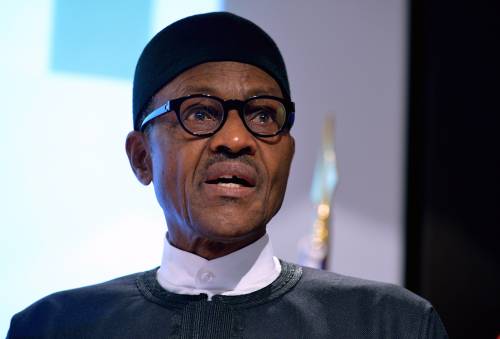