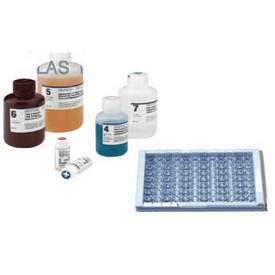 This was disclosed by the National Coordinator of the National AIDS, STI and Hepatitis Control Programme, Segilola Araoye, while giving a report of the laboratory evaluation of the NEW TEST KITS FOR HIV in Abuja.

Araoye noted that it was vital to conduct an accurate diagnosis of HIV early, using reliable tests and testing strategy. He added that this would aid the effectiveness of intervention for the control of the epidemic.

At the event, Chairman Technical Committee for Evaluation of HIV Testing Technologies, Manason Rubainu, said the test kits was in line with the requirements for first-line testing of HIV and syphilis. 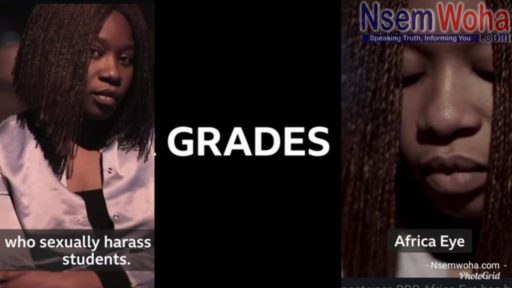 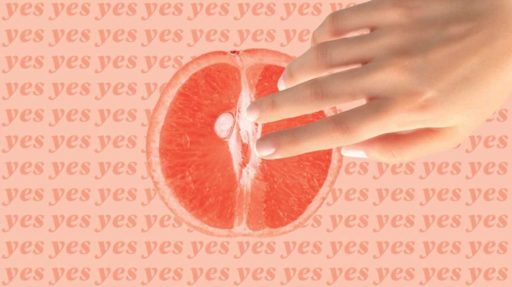