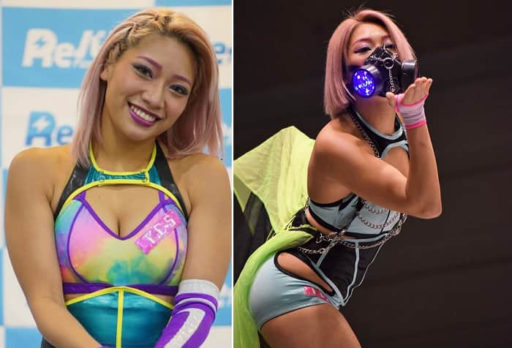 Hana Kimura, a Japanese professional wrestler who was also a cast member on the most recent season of Netflix’s reality show “Terrace House,” has died at the age of 22.

Stardom Wrestling, the organization Hana was part of confirmed her death in a statement issued on Saturday May 23.

“We are very sorry to report that our Hana Kimura has passed away. Please be respectful and allow some time for things to process, and keep your thoughts and prayers with her family and friends.” 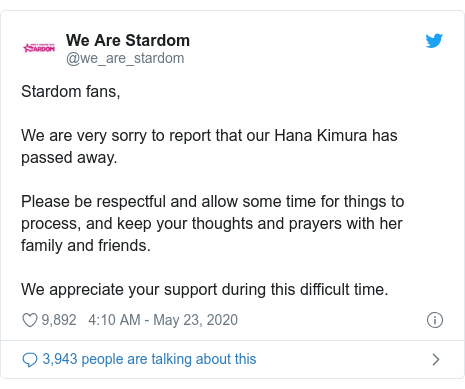 Though the cause of death is not immediately clear, Hana however updated her Instagram story on Friday with a photo of her and her cat. The photo came with a caption that read “goodbye.” 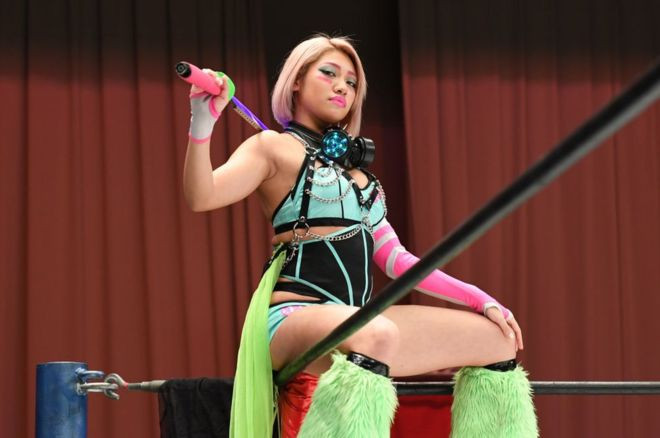 Shortly before she died, the Japanese wrestler shared series of troubling social media posts implying she had been cyber-bullied. She also shared images of self-harm on Twitter along with messages that read:

“I don’t want to be a human anymore. It was a life I wanted to be loved. Thank you everyone, I love you. Bye.”

Hana whose mother is Kyoko Kimura, a well-known wrestler, made her debut at Wrestle-1 in 2016. She won her first title, the JWP Junior Championship later that year. She also wrestled for Stardom during that time, and officially left Wrestle-1 to join Stardom in 2019, where she was the leader of the Tokyo Cyber Squad faction. She won the Artist of Stardom championship twice, in addition to a Goddess of Stardom championship. 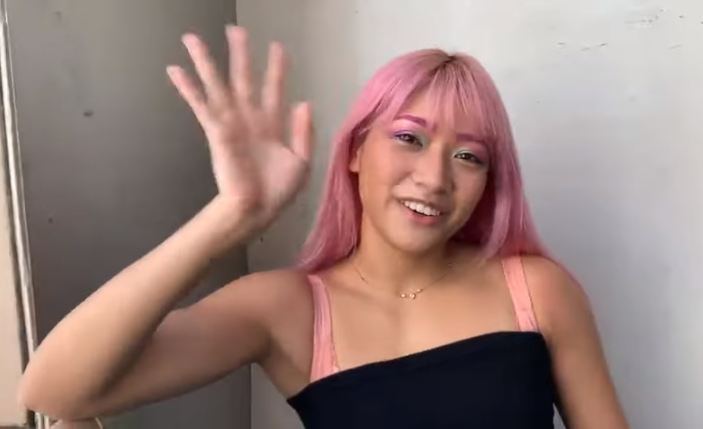 Here are some tributes penned down to Hana below; 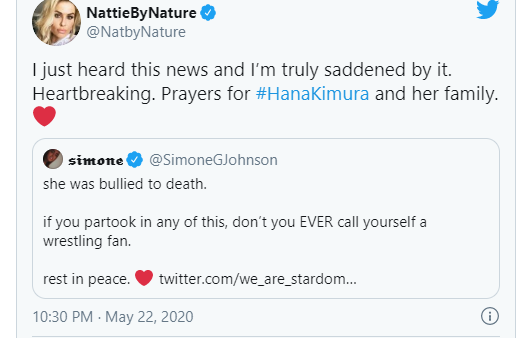 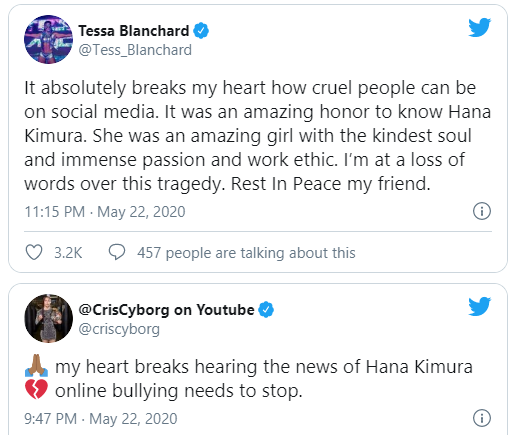 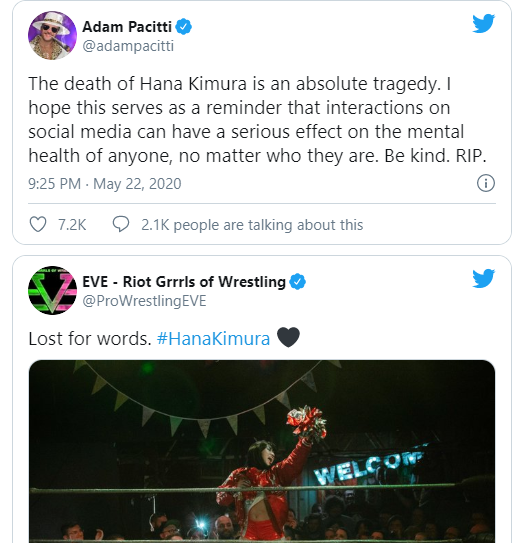 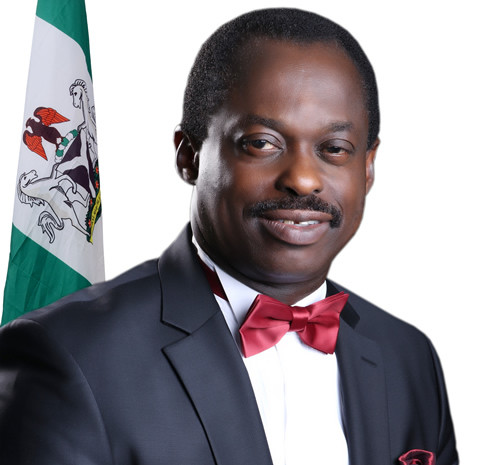 Buhari suspends MD of NSITF and four others