Associates of Borno senator, Ali Ndume, have debunked social media posts that the lawmaker has withdrawn from the race for the presidency of the ninth Senate in support of Senate Leader, Ahmed Lawan.

Sahara Reporters saw a Facebook post suggesting senators Ndume and Danjuma Goje, who is also interested, have withdrawn from the race following a purported meeting with President Muhammadu Buhari.

Reacting to the social media rumour, some concerned Borno group and associates of the former Senate Leader held a press conference late Friday night to debunk the story.

Spokesman of the group, Samaila Ville, told journalists in Maiduguri that the news being spread on the social media “is mischievous and fake”.

“We were surprised to see the post on social media that our son, Senator Ndume, had withdrawn from the senate presidency race after he and the former Governor of Gombe state, Danjuma Goje, had met with the President,” Ville said.

“Though we did not believe the news, we still had to check with Senator Ndume who had just left for Abuja, to ascertain the veracity of such wicked rumour. And his response was in the negative, that he had never, not even for once, contemplated backing out of the race.

“We know that the rumour was fake; and we want to categorically tell it to the world that the race for the presidency of the 9th senate is not all about Senator Ndume, but a collective decision. It all started locally from here; we are the ones that asked him to run after we had massively voted for him for the third time as senator representing Borno South.

“Even if he is to withdraw, which is not likely, it has to be with the full consent of the stakeholders in Borno State first.  And as at the last time we met with Senator Ndume, which was some hours ago, the issue of backing out was never discussed. Besides, how can a man that just left Maiduguri late Friday afternoon be said to have met with the President on the same day?

“All we want is a level playing ground for all candidates to exercise their rights and freewill in seeking the Senate President seat. Senator Ndume has never asked for too much by insisting that the seat should be made open to all; and even if it is going to be zoned to the northeast, let the aspirants who are all equal in their respective rights go and slog it out. And we the people of Borno stand by him on that.

“We are also happy to hear the APC National Chairman, Adams Oshiomole, say on Channels TV’s ‘Hard Copy’ that he cannot appoint or impose anyone on the Senate. Let him stick to that and allow democracy to prevail in the election of who becomes the next Senate President.” 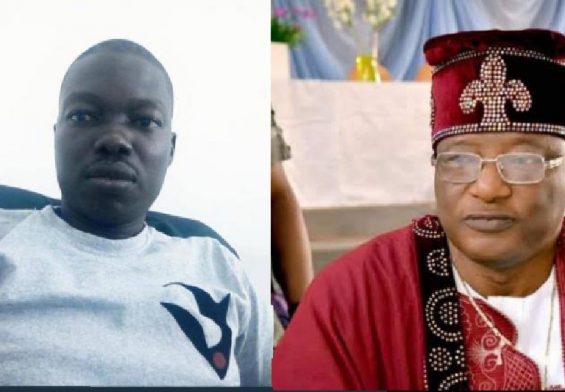 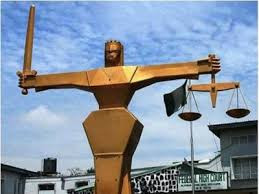 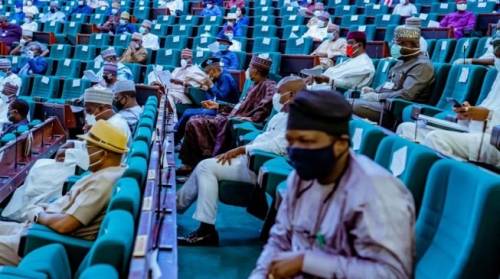 COVID-19: House Of Representatives Complex In Abuja Shuts For Fumigation