The quick intervention of neighbors on Thursday, June 25, saved a mother of two, Mrs Bukola Agboola, who attempted to commit suicide in the Abule-Egba area of Lagos state.

According to Vanguard, the victim who resides at Number 2 Kuburat Lawal street in Abule Egba, drank sniper and was waiting to die when she was found and rescued. She was rushed to a hospital where doctors were able to stabilize her.

Recounting her ordeal on her sickbed, Bukola said she decided to end her life over the constant physical and emotional abuse her husband, Mr Wasiu Agboola, has allegedly subjected her to over the years. She said her husband was in the habit of beating and inflicting pain on her.

“Receiving all forms of maltreatment from my husband, who often beats me up any time of the day got to me and I decided to rent an apartment just to safe myself from untimely death. Having reported to his father who did not subscribe to his attitude, he advised me not to leave my children with him so as not to make them suffer as no adequate care will be given to them.

I managed to raise some fund through the sale of bottled engine oil, but when my husband left no money for us to feed, I had to break my save to buy them some foodstuffs. I decided to commit suicide when I gave it a thought that I cannot go any further in that kind of situation so I drank sniper out of frustration.

I am tired of the relationship and have reported the issue to the person who is left as my mother since my biological parents died. Unfortunately, she is visually impaired and could not prevail on my husband. I am in a tight corner and just need a break”, she lamented.

According to the neighbors, the husband who is a motorcycle rider, often resorts to beating Bukola up anytime they have a disagreement especially when he is demanding sex from her. The neighbors allege that Wasiu was also in the habit of throwing his wife out of their home into the street after any quarrel.

Bukola was discharged from the hospital and referred to the Psychiatric hospital Yaba, for proper counselling. 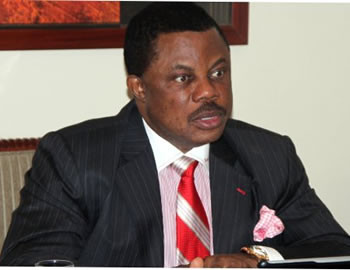 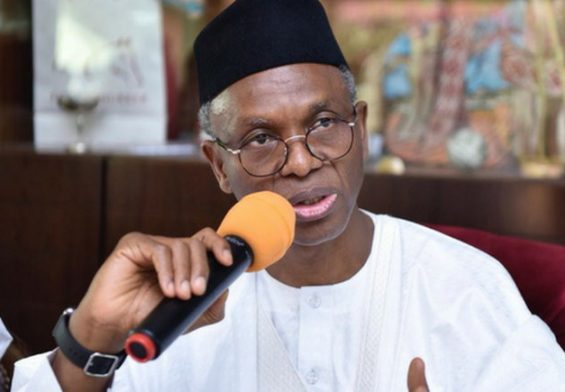 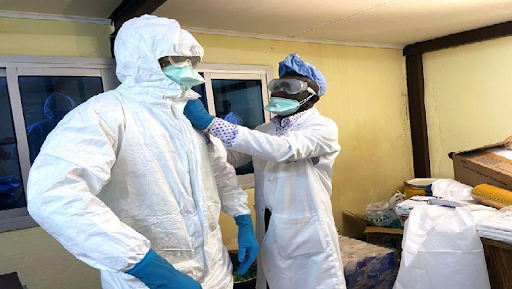