Comrade Adams Oshiomhole, the National Chairman of the All Progressives Congress (APC), was reunited with the Abdulaziz Yari, Governor of Zamfara State, on Friday, as the duo shook hands at an airport in Abuja.

Yari had threatened fire and brimstone when he told the members of National Working Committee (NWC) of the party who were sent to Zamfara State to conduct the primaries that he could not guarantee their safety.

In October, he had called on his supporters to protest against the primaries, stating that: “Our issue is with the national secretariat of APC where Adams Oshiomhole continues to be a dictator to party members; he acts as a mini-god”.

The event took place at the Nnamdi Azikwe International Airport, Abuja, as they prepared to embark on different journeys.

It was gathered that while Oshiomhole was waiting at the VIP lounge for his flight, the Governor heard that the National Chairman was around, and quickly rushed to meet him.

When they wanted to take photographs, Senator Adamu Aliero took position in the middle.

This is the first time the duo will be seen to have mended fences, after the conduct of the controversial APC primary elections in Zamfara State. 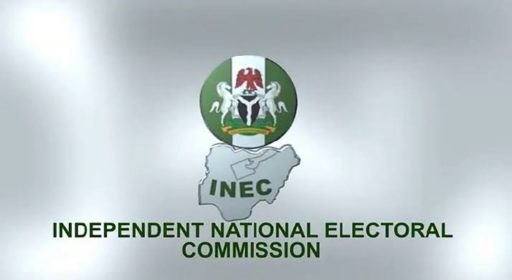 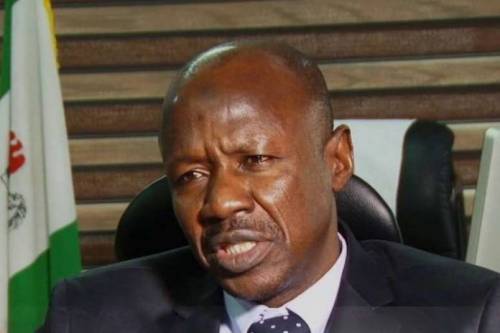