The Air Task Force of Operation Lafiya Dole has destroyed a Boko Haram Terrorists (BHTs) hideout and neutralised some of their fighters at Kacha Korle in the Sambisa Forest general area of Borno, the Defence Headquarters says.

The Coordinator, Defence Media Operations, Maj.-Gen. John Enenche disclosed this in a statement on Wednesday in Abuja.


Enenche said the operation was executed on June 10, following an intelligence report which revealed that the location was being used as a staging area and meeting venue for the terrorists.

He explained that the location was identified as where the terrorists planned and launched attacks against troops’ locations and civilian settlements within the Sector 1 Area of Responsibility, including the Maiduguri-Damaturu Highway.

According to him, the Air Task Force dispatched an Intelligence, Surveillance and Reconnaissance (ISR) aircraft and fighter jets to attack the hideout.

“Overhead the target area, many BHT fighters were observed in and around some prominent structures.

“These were engaged in successive passes by the attack aircraft leading to the destruction of some of the structures as well as the neutralisation of several of the terrorists.

“The Chief of the Air Staff has commended the Air Task Force and urged them to intensify the air offensive against the terrorists.

“The Defence Headquarters also salutes the courage and dedication of the Air Task Force working in concert with other security agencies and stakeholders towards the defeat of the criminals in the North East,” he said. 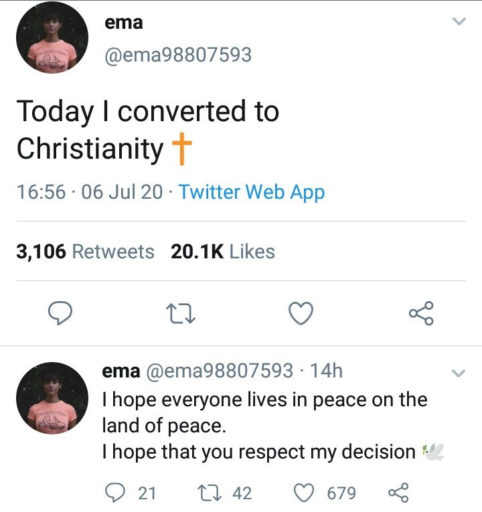 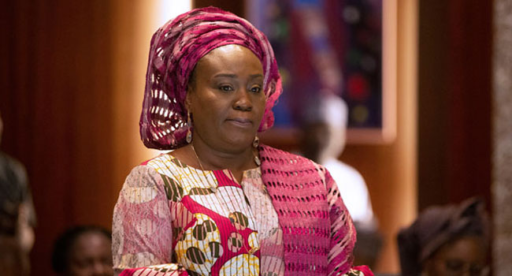 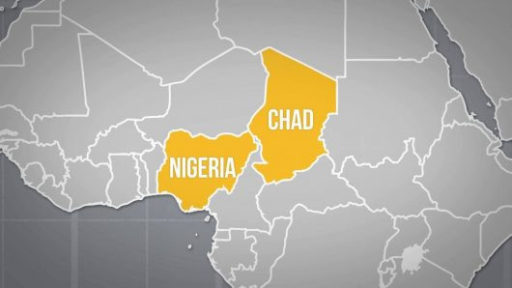