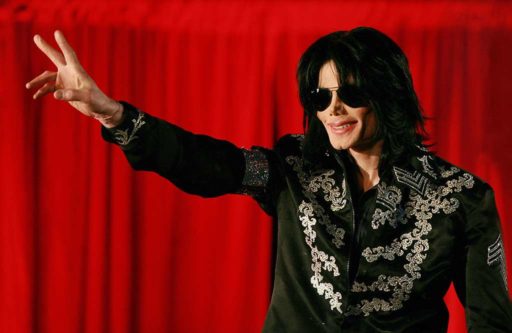 After Leaving Neverland premiered at the Sundance Film Festival on Friday, the Michael Jackson Estate released a statement denouncing the child molestation claims made against the late King of Pop.

“Leaving Neverland isn’t a documentary, it is the kind of tabloid character assassination Michael Jackson endured in life, and now in death,” the statement, obtained by E! News, read. “The film takes uncorroborated allegations that supposedly happened 20 years ago and treats them as fact.”

The estate also referred to Wade Robson and James Safechuck, whose allegations of sexual abuse by Jackson are the focus of the film, “admitted liars.” In addition, it noted that their claims were already dismissed by a judge after they were brought forth via lawsuits.

“The two accusers testified under oath that these events never occurred,” the estate continued. “They have provided no independent evidence and absolutely no proof in support of their accusations, which means the entire film hinges solely on the word of two perjurers.”

In addition, the estate slammed the film’s director, Dan Reed, and accused the filmmakers of only interviewing the accusers and their families.

“In doing so, he intentionally avoided interviewing numerous people over the years who spent significant time with Michael Jackson and have unambiguously stated that he treated children with respect and did nothing hurtful to them,” the statement continued. “By choosing not to include any of these independent voices who might challenge the narrative that he was determined to sell, the director neglected fact checking so he could craft a narrative so blatantly one-sided that viewers never get anything close to a balanced portrait.”

Noting Robson had previously denied claims of being molested by Jackson, the estate claimed “his family benefitted from Michael’s kindness, generosity and career support up until Michael’s death.”

“Conveniently left out of Leaving Neverland was the fact that when Robson was denied a role in a Michael Jackson themed Cirque du Soleil production, his assault allegations suddenly emerged,” the statement read.

The estate also claimed “we are extremely sympathetic to any legitimate victim of child abuse” but that the film “does those victims a disservice.” In the end, it suggested that this “has always been about money,” which the accusers have denied.

“Now that Michael is no longer here to defend himself, Robson, Safechuck and their lawyers continue their efforts to achieve notoriety and a payday by smearing him with the same allegations a jury found him innocent of when he was alive,” the statement concluded.

This wasn’t the first time the estate had denounced the film. It also did so earlier this month, calling it “another lurid production in an outrageous and pathetic attempt to exploit and cash in on Michael Jackson.”

The four-hour film received a standing ovation after it premiered at the Egyptian Theatre in Park City, UT. There were also pro-Jackson protesters outside of the theater. Healthcare professionals were also present in the theater’s lobby to speak to those upset by the film. 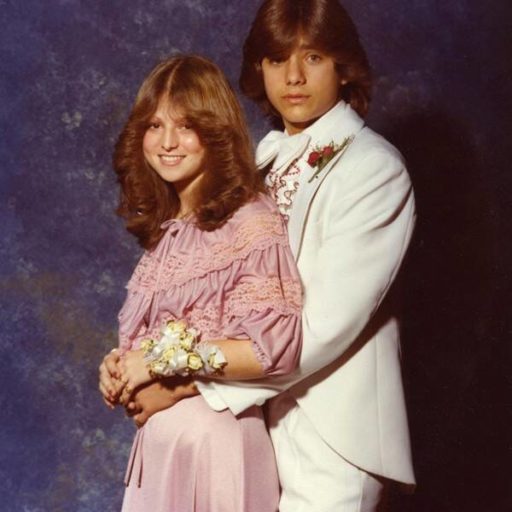 Recoup a Bit of That Prom Season Magic With These Throwbacks 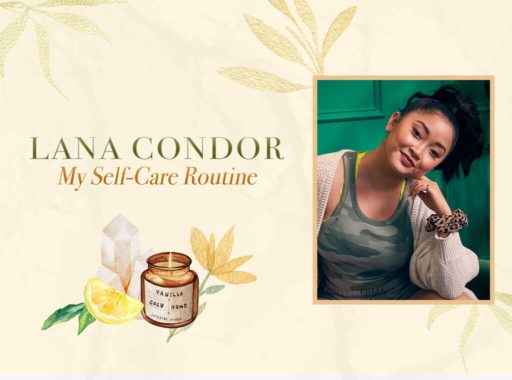 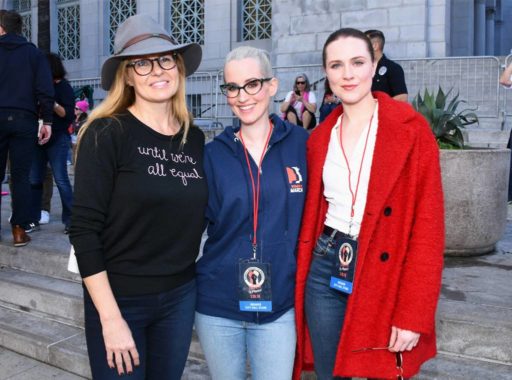