A select number of women helped by charity One25, a charity that supports female sex workers and those affected by sex trafficking, will receive a personal message from Meghan Markle written on a banana today.

The Duke and Duchess of Sussex visited charity One25 in Bristol this Friday morning. During the visit, the Royals were shown bags of food being prepared for sex workers in the kitchen. Hannah Furness, a royal correspondent, tweeted that Markle saw the food and came up with the idea to grab a sharpie and write positive affirmations on the bananas.

“It sounds really cheesy, but little things like that when you are out, especially tonight, just to get that little thing that Meghan took her time out to write that one, it’s lush,” said Sam, a former sex worker and CharityOne25 volunteer, to HELLO Magazine.

This isn’t the first time Markle has left a bit of #MarkleSparkle using bananas. Back in October, Markle baked a loaf of banana bread for a farm visit during a royal tour in New South Wales. It was also rumored that Prince Harry and Meghan Markle’s wedding cake would be banana flavored.

Markle trekked in the snow for this secret visit, while pregnant in heels, and came up with the sweet banana gesture on the spot. This Royal has mass a-peel. 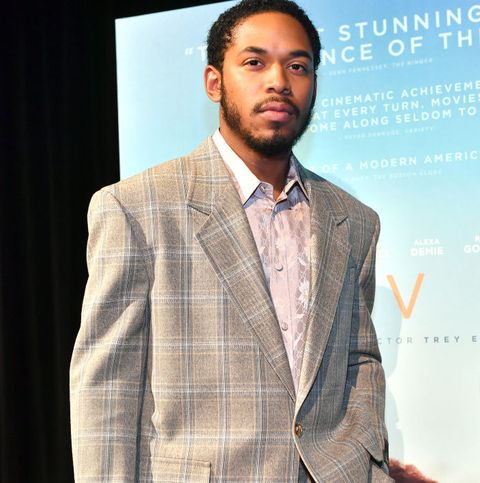 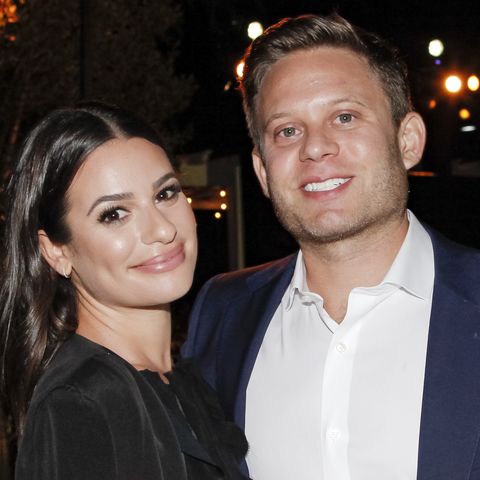 Lea Michele and Zandy Reich Are Parents to a Son