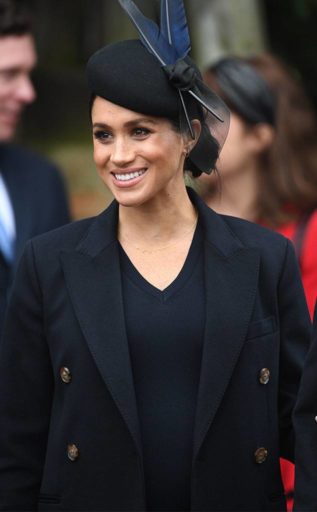 Congratulations are in order for Meghan Markle!

The Duchess of Sussex has been named the patron of four organizations. Each one focuses on a different cause that is near and dear to the royal’s heart: the arts, access to education, support for women and animal welfare.

Two of the patronages were handed down by Queen Elizabeth II.

The first is The National Theatre, which Her Majesty supported as patron for 45 years. According to Kensington Palace, Meghan is a “strong believer in using the arts to bring people from different backgrounds and communities together.” This mindset seemed to directly align with The National Theatre’s mission, which is to make world-class theater available to all. The organization achieves this through a number of ways, including its young people’s creative education programs, digital programs and “Public Acts” initiative. While the National Theatre accidentally let news of the duchess’ support slip yesterday on its website, royal admirers probably could have seen this one coming. After all, she starred on the hit show Suits for a number of years before she married Prince Harry. She also majored in theater while attending Northwestern University and volunteered at a performing arts program for kids back in Los Angeles.

The second patronage she’ll inherit from the Queen is The Association of Commonwealth Universities, which Her Royal Highness supported as patron for 33 years. Meghan has been a champion of accessible education for all for years and recently spoke about this passion during her first royal speech in Fiji. According to Kensington Palace, the ACU, which was founded in 1913 and is the world’s oldest international university network, “champions higher education as a force for good in the Commonwealth and beyond.” It achieves this goal through a number of ways, including its scholarship programs. One of these is The Queen Elizabeth Commonwealth Scholarships, which encourages universities to address policy challenges like climate resilience and the promotion of peace.

The other two organizations are charities Meghan has chosen to support. The first is Smart Works, an organization that aims “to help long-term unemployed and vulnerable women regain the confidence they need to succeed at job interviews, return to employment and transform their lives.” The organization also provides women with appropriate business attire and job interview training. According to Kensington Palace, Meghan visited the organization several times over the past year and has volunteered with organizations that support similar initiatives in the past, including a university program that provided prom dresses to women in underprivileged areas. She’s also championed women empowerment during her past travels to India and Rwanda, where she worked to help mobilize women in difficult situations.

Last, but certainly not least, is Mayhew—an animal welfare organization that uses public donations to improve the lives of dogs, cats and people locally and internationally. The organization offers a number of initiatives, including working with homeless shelters to keep pet owners and their furry friends together and running a Pet Refuge program. It also offers educational resources for how people can be responsible pet parents.

“The Duchess has long understood the connection between animals and community welfare and has supported various animal rescue centers in Los Angeles,” Kensington Palace stated.

Overall, it looks like the mother-to-be is excited to continue supporting these causes.

“The Duchess is delighted to become patron of both national and grassroots organizations that are part of the fabric of the UK, and is very much looking forward to working with them to bring wider public attention to their causes,” the Palace stated. “Her Royal Highness feels she can use her position to focus attention on, and make a particular difference to these organizations and, more widely, the sectors they each represent.” 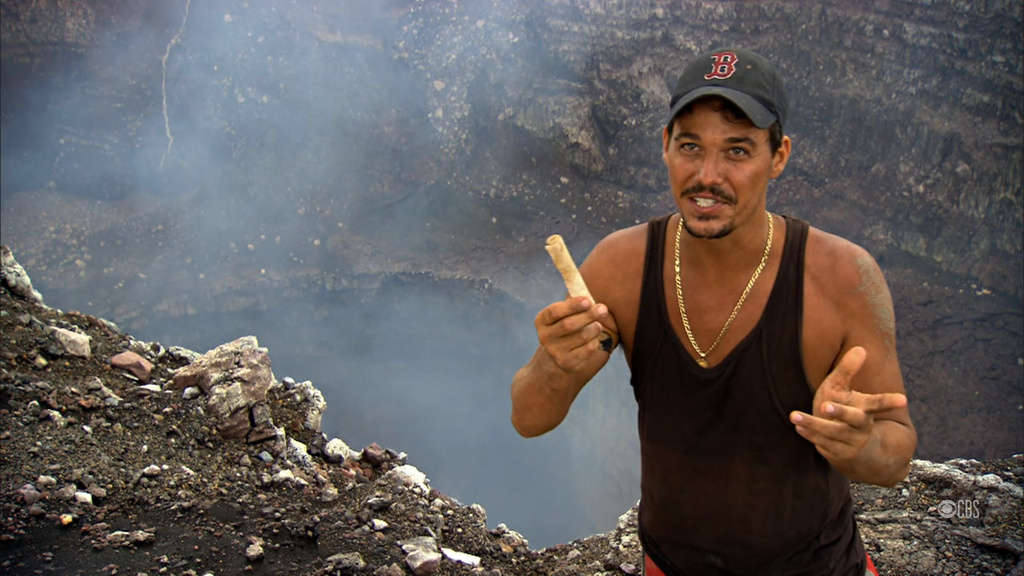 The 40 Most Iconic Survivor Moments of All-Time 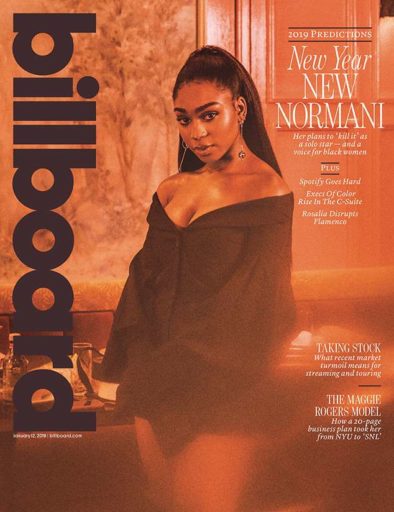 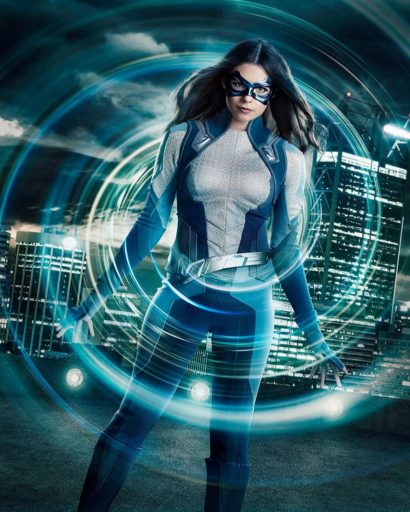