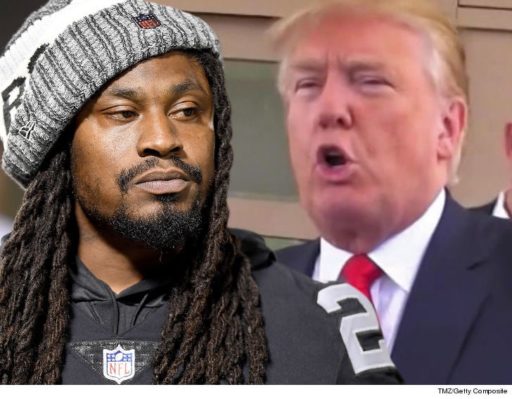 ‘That Muthaf*cker Say A Lot Of Sh*t’

“That mothaf*cker say a lot of sh*t.”

And we still aren’t worthy of a Marshawn Lynch. pic.twitter.com/rSDRS92H6i

The Oakland Raiders superstar appeared on “Real Time with Bill Maher” where he went off about POTUS — essentially saying he doesn’t know a DAMN THING about the real Marshawn Lynch.

“You call me unpatriotic but if you come to my neighborhood where I’m from you’ll see me take the shirt off my back and give it to someone in less need. I mean, what would you call that?!”

Marshawn famously sat during the anthem during the 2017 and 2018 NFL seasons — even after Donald Trump called for NFL owners to fire any “son of a bitch” who didn’t stand.

Maher and Lynch also spoke about the work Marshawn does in the community — he’s become a legend in Oakland for helping low-income communities and fighting gentrification.

In fact, Lynch has his own way of defining gentrification — “It’s basically when … it’s a lot of white people come over to the hood and kick everybody out that’s there.”

Lynch says he’s been a witness to it “since I was a small jitterbug.”

Now, Beast Mode says he’s using the money he’s made in the NFL to protect local families from being forced out of areas … and he’s super passionate about it. 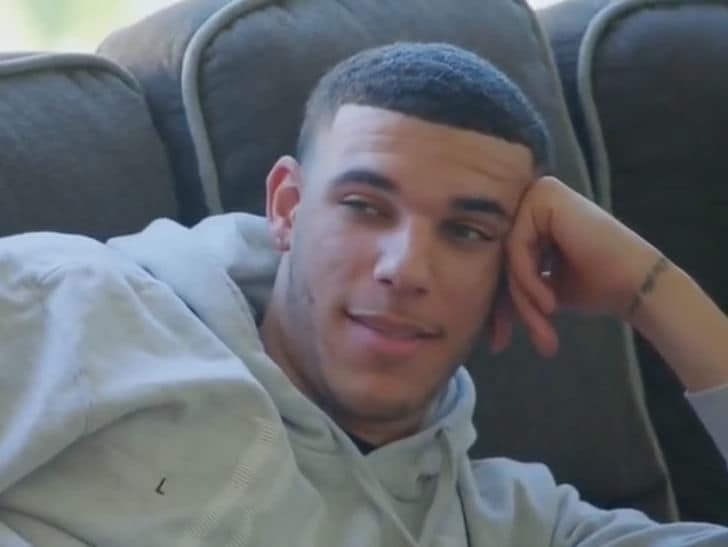 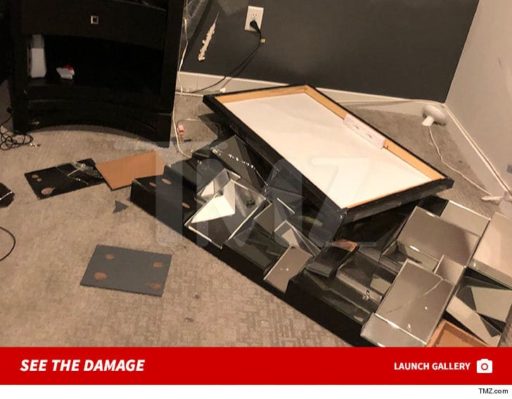 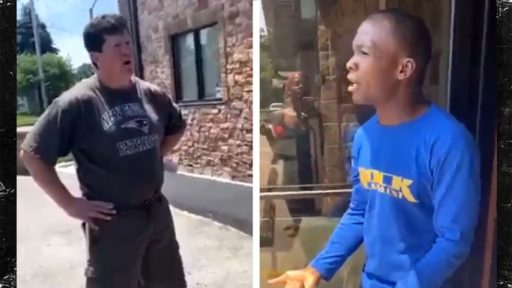