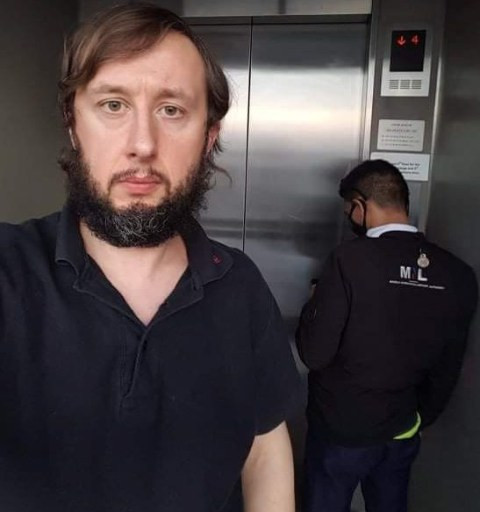 A tourist, Roman Trofimov, is desperate to be rescued after spending 110 days living in an airport in the Philippines due to the coronavirus pandemic.

According to Trofimov, who resides in Estonia, he landed in Manila airport from Bangkok on March 20, but was denied access to the country as entry visas were no longer being issued for arrivals due to Covid-19.

Trofimov who heads an onward flight to Cebu, in the Philippines, said he booked for the same day he landed in Manila and a return flight to Bangkok for April 2. Both were cancelled due to the coronavirus pandemic. 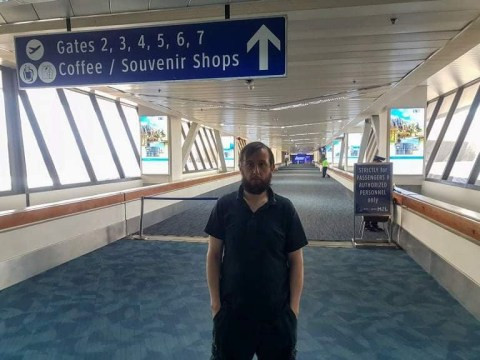 According to him, his passport was then taken from him before he reached immigration personnel. The airline he had travelled to the Philippines with, AirAsia, was then unable to return him to Thailand, as he was told he would have to wait for Enhanced Community Quarantine to be over until he is allowed to travel back. 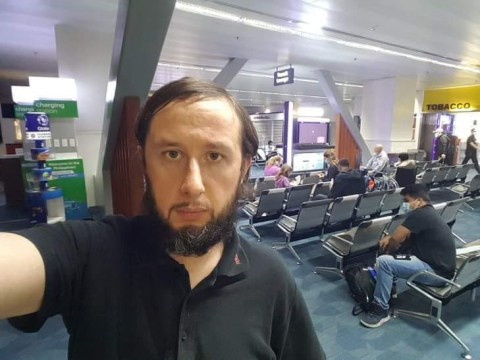 The lockdown, imposed by the Philippine goverment on March 16 restricts all travel for anyone not a diplomat, medical or humanitarian worker.

Mr Trofimov, has been sleeping in the airport departures hotel room and surviving on food and snacks donated by staff and likens his situation to a prisoner.

According to him he has repeatedly asked his embassy for help but they were unable to organise a repatriation flight.

He said: ‘My health is getting worse because of malnutrition, lack of sun, and fresh air. I have no other choice, but to go public please share with news agencies.’

Mr Trofimov told Estonian broadcaster ERR that he can only be ‘taken back by the airline’ which brought him to Manila.

He said: ‘They took my passport and will give it back only when I fly to Estonia. But they don’t fly to Estonia, they don’t fly anywhere currently. I am told to wait all the time until flights are restarted. ‘I was offered an opportunity via Turkish Airlines, but they also don’t fly currently. So I am waiting, the departure date has been delayed four times now. They are extending the emergency situation here, the country is still closed.’

‘My health is getting worse because of malnutrition, lack of sun, and fresh air. I have no other choice, but to go public please share with news agencies.’ 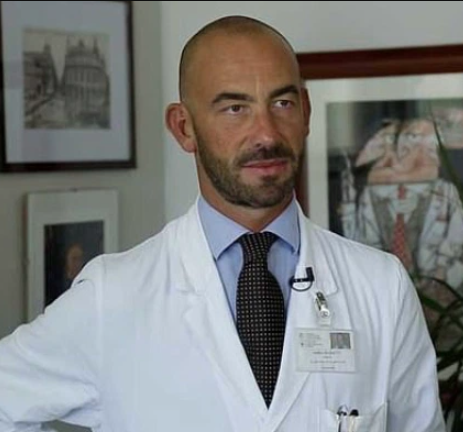 Coronavirus is getting weaker and may die out on its own without a vaccine, Italian expert claims 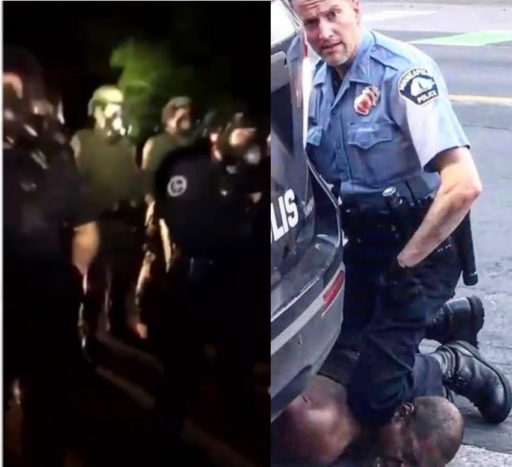 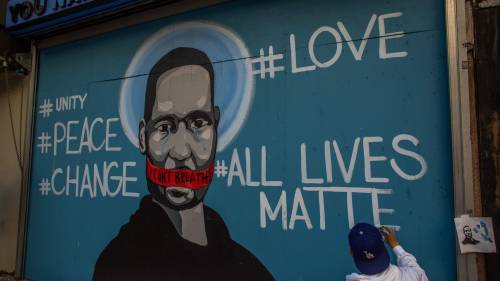