A man has jumped to his death from a network mast situated in a bank in Ibadan, the Oyo State capital.

The man, suspected to be mentally unstable, was naked when he entered the bank premises on Saturday, located at Sango in Ibadan.

Olugbenga Fadeyi, the Oyo State Police Public Relations Officer, confirmed the incident to NAN, stating that the naked man came to the Wema Bank branch in Sango and entered the building through a small gate leading into the premises.

He, thereafter, climbed the mast and jumped down from the roof, before he could be rescued.

“The impact was so much that he crashed through the roof and fell inside the bank. An official of the bank was called in to open the premises. By the time the bank’s door was opened, the man was already bleeding through the mouth and was rushed to the University College Hospital, where he was confirmed dead,” Fadeyi said.

The victim’s corpse has been deposited at Adeoyo Hospital for autopsy, while efforts are on to ascertain his identity. 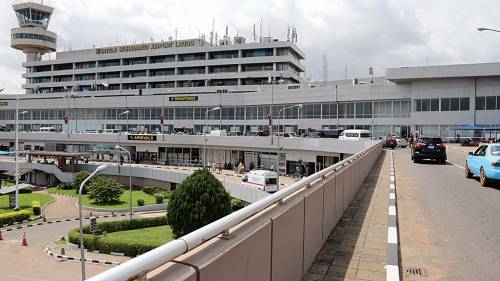 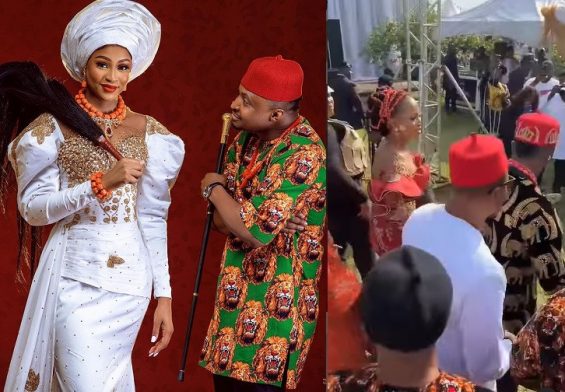